There were only slight differences between the setlists on this minitour, for example Last Horizon was added to the guitar solo in Wroclaw and stayed there. During the Hammersmith gigs Brian always tried to move one song into the acoustic set to see if it works. He tried that with Show Must Go On, Somebody To Love and You're My Best Friend.

For some reason God Save The Queen was always played after some delay, often even after a couple minutes when the lights were already on. 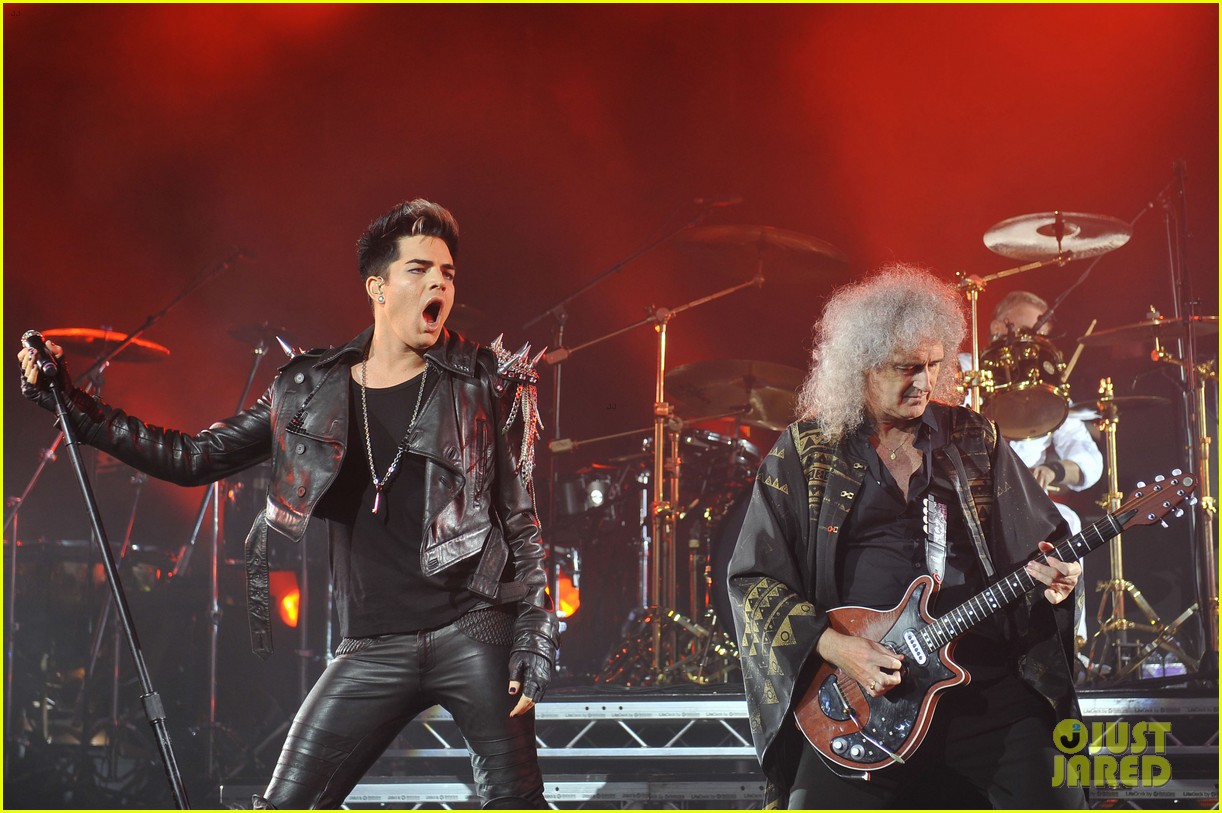