The names of the tours may not be exact, perhaps there was no "Queen I tour" or "Queen II tour" but I did my best to find an appropriate name if any was available. Should you find any mistake, please let me know. 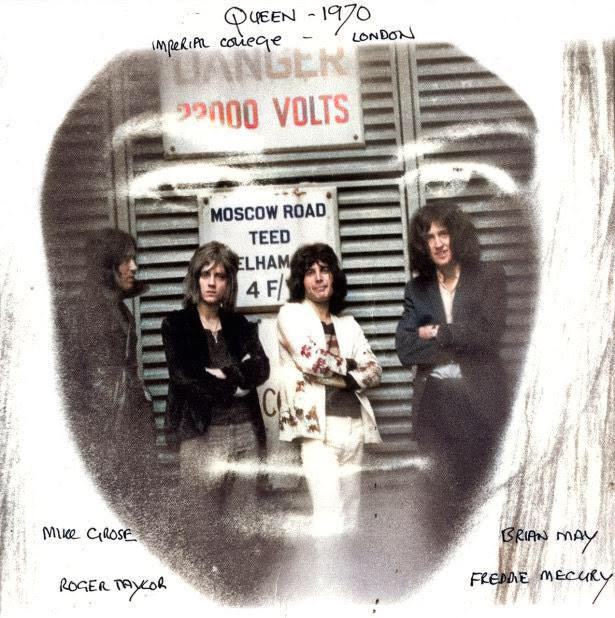 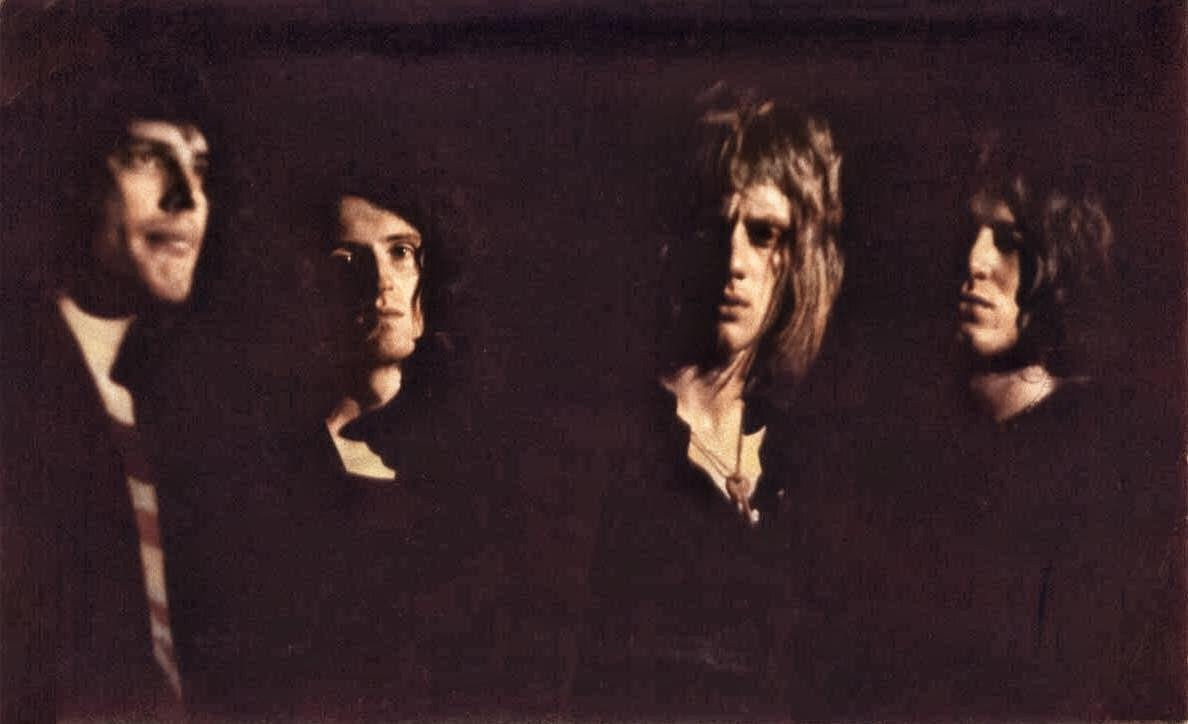 Morgan Fisher left the band because he was into Eastern spirituality and meditation - he didn't feel comfortable in the band nor they with him. Queen simply sent him a telegram after the European tour, saying they no longer needed a keyboard player - which was not true because they soon got Fred Mandel in. Fred Mandel left because Queen stopped touring and he was hired by Supertramp (1983) and later by Elton John (1984) but he still worked with Queen members throughout this period (Starfleet Project, Mr. Bad Guy). Spike was obviously the right man - wherever you saw Brian and Roger in concert in the past years, you can be sure Spike was there too.