Queen live concertography: We Will Rock You 1981

These two special concerts were filmed and later released on the 'We Will Rock You' VHS and DVD. Unfortunately, the audience was quiet and also the band didn't feel like wasting their energy so the result is not that good. Still, get the released DVD, it's worth especially because of the great picture quality.

I have to say I'm not 100% sure about the correct setlist. Most sources are incorrect, the video is (as always) cut so I had to rely on the audience recording of the first night. 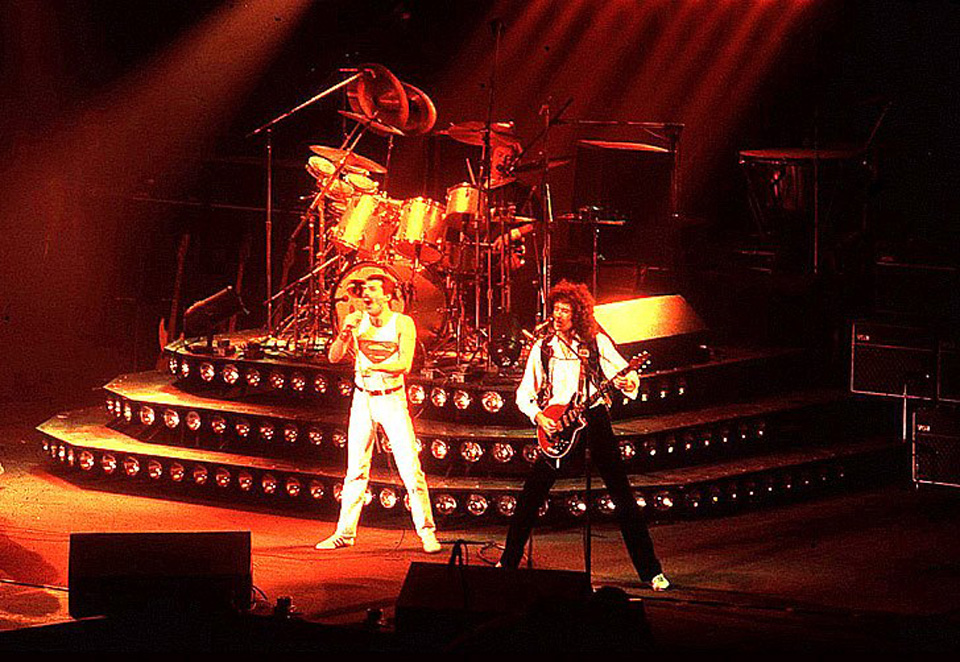