Queen on tour: Gluttons For Punishment 1981

This was the second leg of the South American tour and Queen experienced heaps of problems. Shortly after the tour the war of Falklands (between UK and Argentina) began and Queen never came back although there were plans for another tour of Argentina, Brazil and Uruguay for October and November 1983 (tickets and posters exist to prove that).

Two gigs in Caracas were cancelled because the president of the country died. The Puebla dates are correct - Queen played there on October 17 and 18, NOT on October 16 and 17. 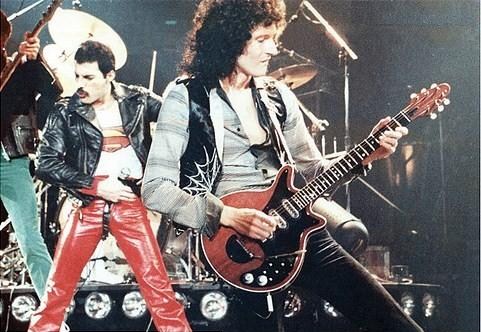