The only commercial release from the Rock The Cosmos tour. Queen have decided to film the first concert of the tour and it wasn't the best decision they've ever made - the setlist is very boring, includes only a few tracks from the new album and the band made some very obvious mistakes (which have been - as always - overdubbed on the official release). Three songs are missing (A Kind Of Magic, Radio Ga Ga and Wishing Well), the first two of which are available only as downloads (amazon.com / iTunes). There are also lots of cuts between the songs and fake audience noise has been added. Overall the DVD deserves your attention mainly for its excellent sound. If you're after a 2008 video, get one of the audience recordings; if you're after a decent representative of the QPR carreer, buy the Super Live In Japan DVD. 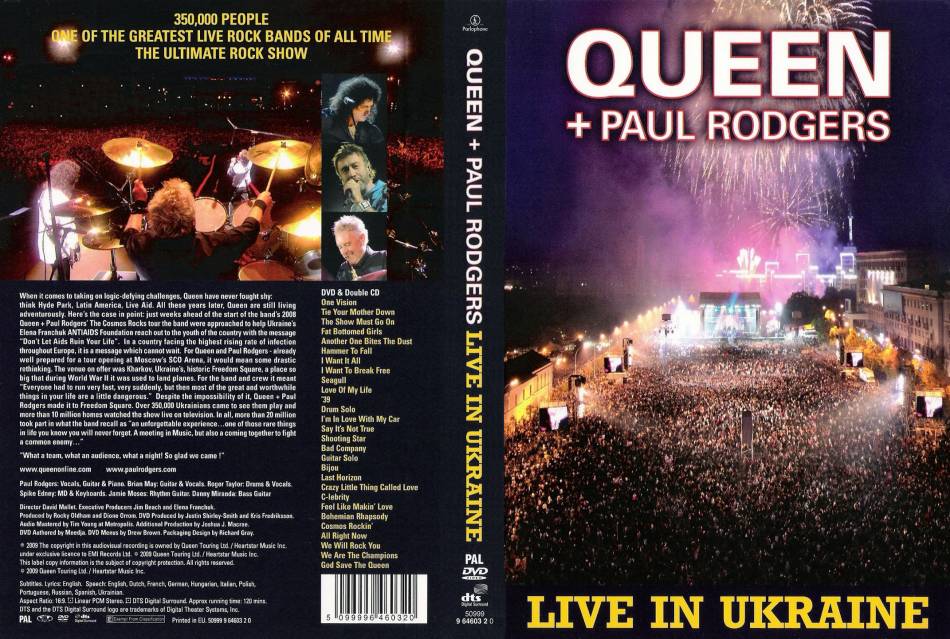