On 20th April 1992 many well known musicians (including the three remaining members of Queen) paid their tributes to Freddie on the stage of the Wembley stadium in London. The whole event was broadcasted worldwide to an audience of one billion people. And that's the point - if you want to have this recording, find someone who recorded it from the TV broadcast (and if it's in mono, overdub it with the BBC radio broadcast). The official releases unfortunately miss a major part of the gig.

The most recent version is worth buying but bear in mind you are (once again) receiving just a part of what happened that night. 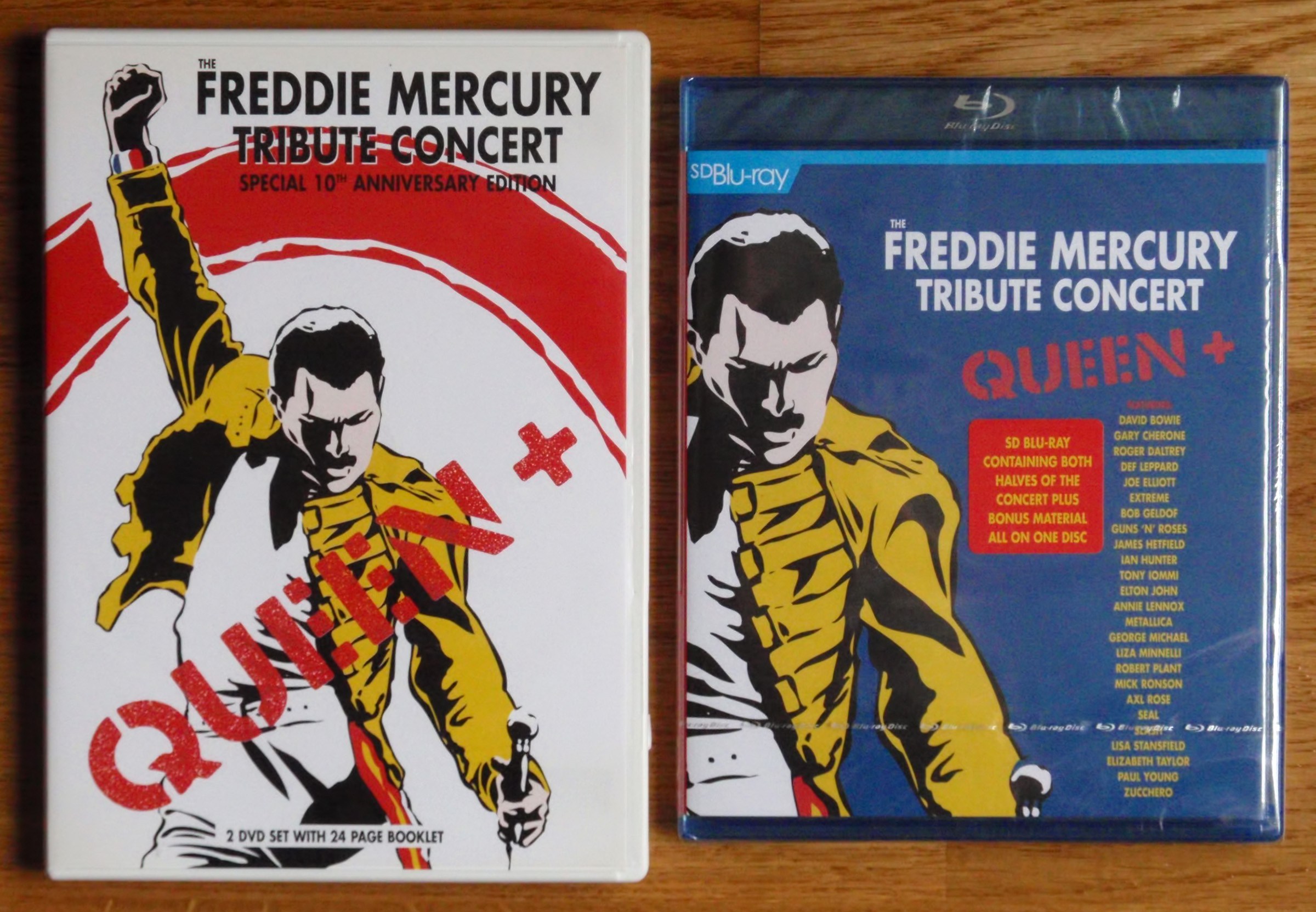