On 24th September 1998 Roger Taylor broke the world record when he played a concert not only for his guests in his garden near his beautiful home in Surrey but in the same time also to 595,000 people who visited the official Queen website and were able to watch the RealVideo broadcast. Later a VHS was released; however, while fans were hoping for a complete version of the concert, the video didn't offer anything like that.

Note: a complete video recording has always existed (as a RealVideo file) on the bootleg market and a nice quality version was later even published officially on YouTube. 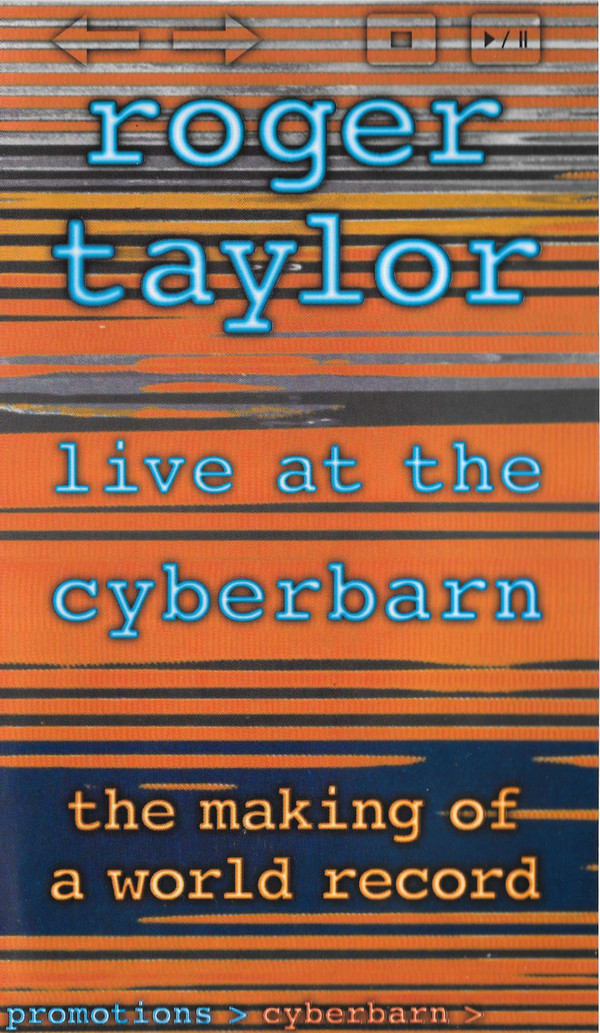