After their successful tour of South America in 1981 Queen arrange two concerts in Montreal, Canada (on 24th and 25th November). Both concerts are filmed for obvious purpose: it's time to release the first Queen live video. Canada was chosen because The Game was highly successful there and filming was cheaper there than in the USA. However, the result is as usually very disappointing. While the sound & video quality is pretty good (or even brilliant on the recently released DVD), the audience is very weak. Queen were ready to offer their best but it's impossible to play a really good concert when the audience is not willing to co-operate! I personally think they should have shot such a concert video either in the Netherlands, Germany or Italy. In addition, the recording is incomplete and is a compilation of both nights.

There have been multiple official releases and numerous unofficial ones as well. The original release was called We Will Rock You while the recent ones are called Queen Rock Montreal. The last version has even the Live Aid footage as bonus - get it if you can. For some reasons the picture of QRM seems to be worse than of WWRY but the sound is brilliant and in the end that's what matters. 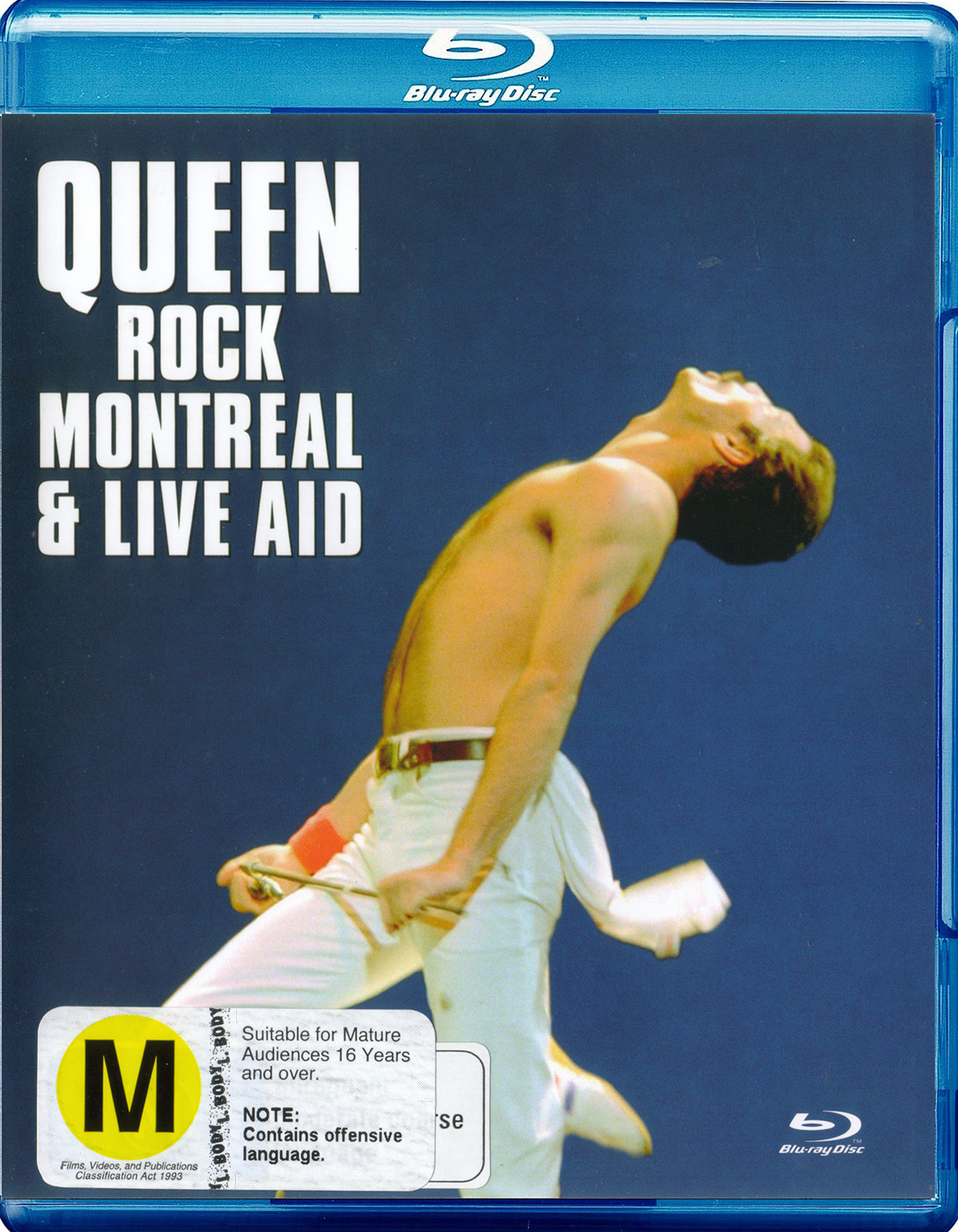