OK, technically this is not a Queen album but this live Queen track was officially released only on this album so I decided to include it here anyway. Concerts for the People of Kampuchea is a double album that includes highlights from charity concerts held at the Hammersmith Odeon in London in December 1979. It was released in 1981 to raise money for the victims of Pol Pot's reign of terror in Cambodia (= Kampuchea). For complete audio recording see my collection. 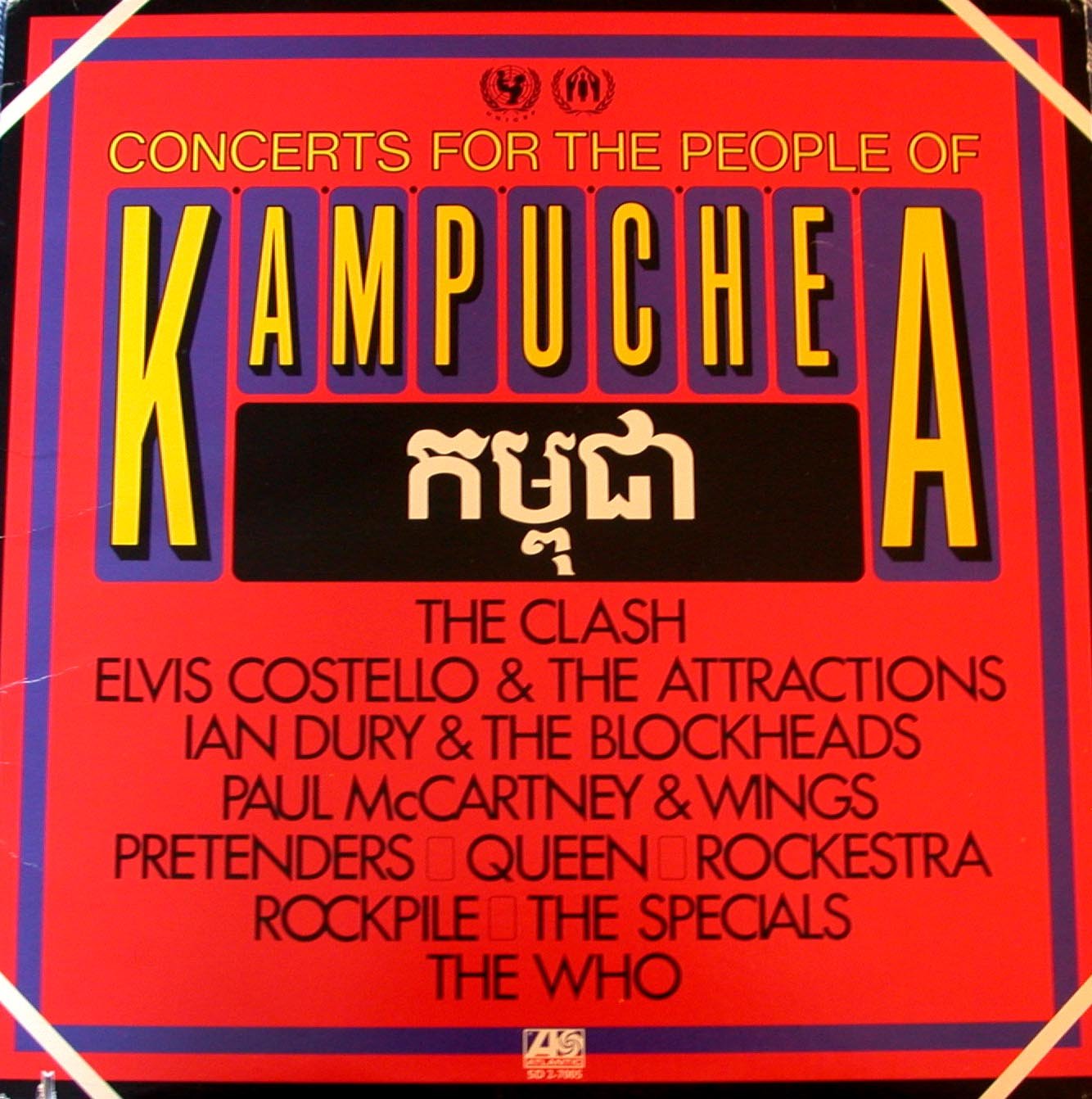