Brian's solo career began in 1992 and was quite successful. On 15th June 1993 fans witnessed a brilliant concert in Brixton Academy in London. Brian's voice could hardly match Freddie's but the guitar work is brilliant and Cozy's drums are powerful as never before. The video is incomplete but still offers an amazing experience. I'd love to see a complete DVD of this gig! Some parts of the concert were omitted: the original concert featured Dream Is Over (that had to be edited out for copyright reasons), vocal improvisation after Love Token (too much dirty language used :-) and Spike's second keyboard solo (Brian's guitar broke down just before Last Horizon so Spike was asked to filled the gap).

The above tracklist is identical for both VHS and CD but tracks marked with * are slightly edited on the CD release. There are a couple of more minor differences: for example the CD features a slightly longer spoken intro to Love Of My Life. 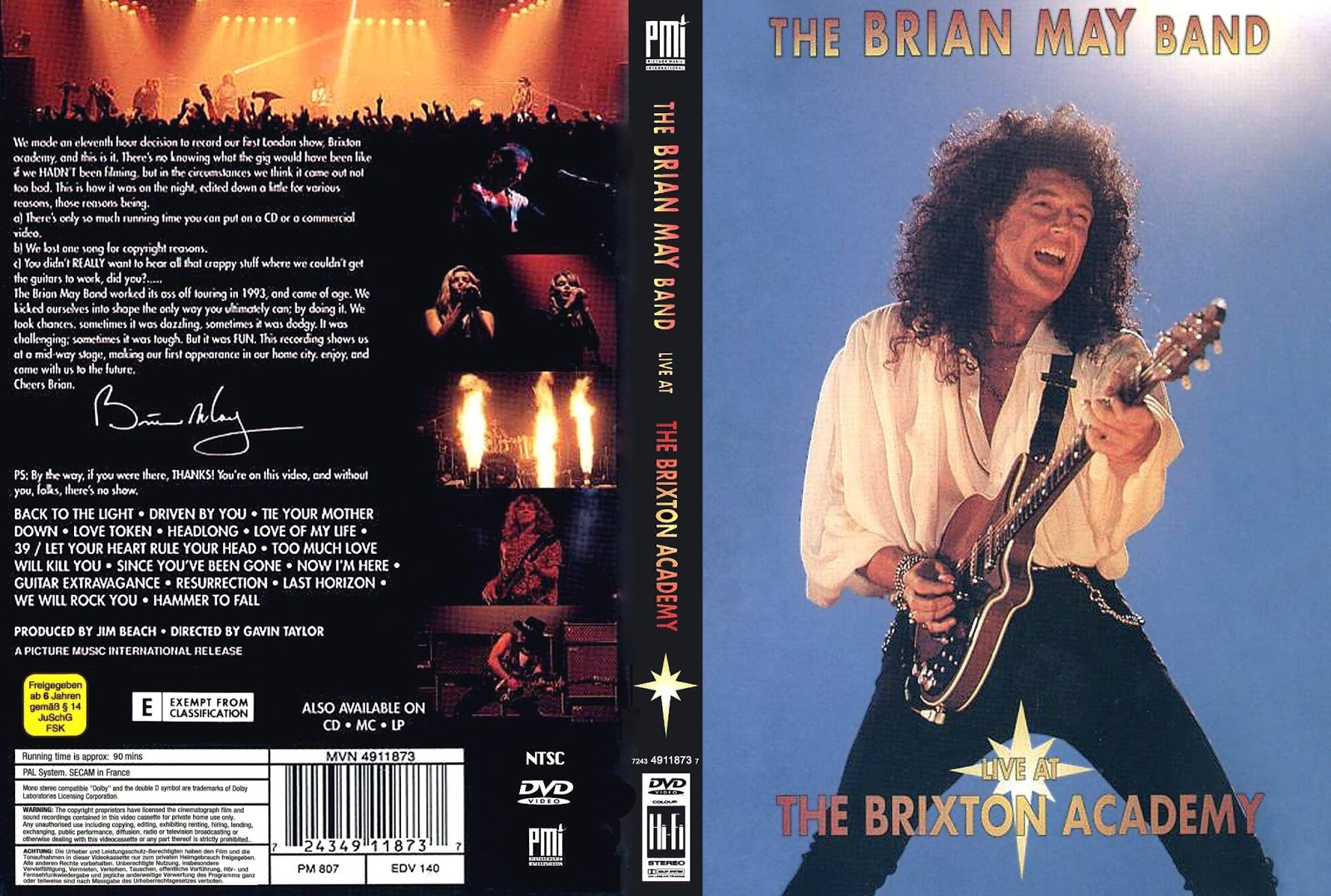 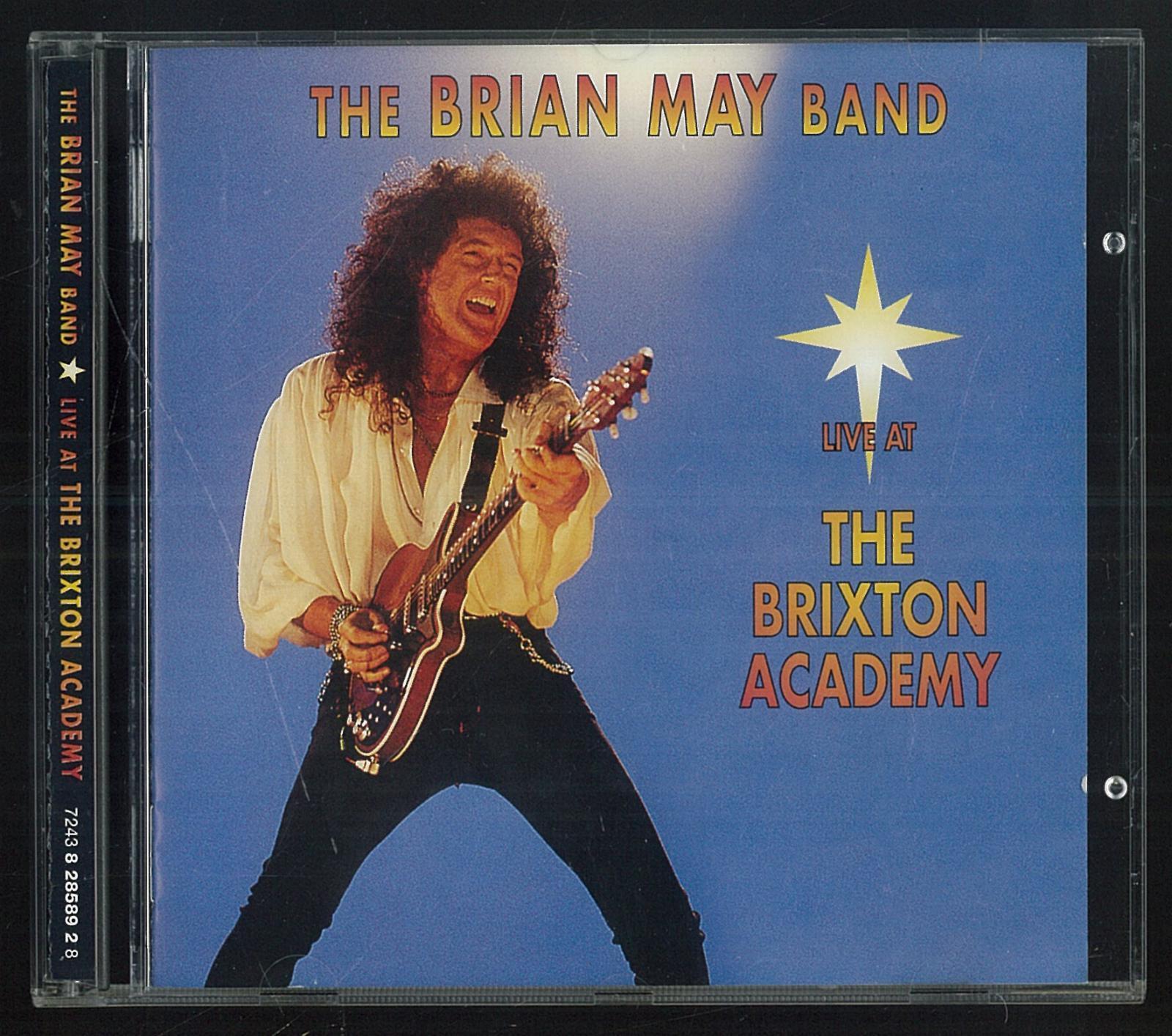