The concert that took place at Rainbow Theatre on March 31, 1974 was the first big concert for Queen. It has been heavily bootlegged but a full audio recording did not appear until 2014 when it was released officially. It has quickly become very popular among Queen fans - and I can say this is by far my favourite Queen live release EVER. Incredible performance, raw power, hard rock, great sound quality. A MUST HAVE!!!

Son And Daughter (with the guitar solo) and Modern Times Rock'n'roll were also released on video. This is the only existing live recording of The Fairy Feller's Master-Stroke that we know of. 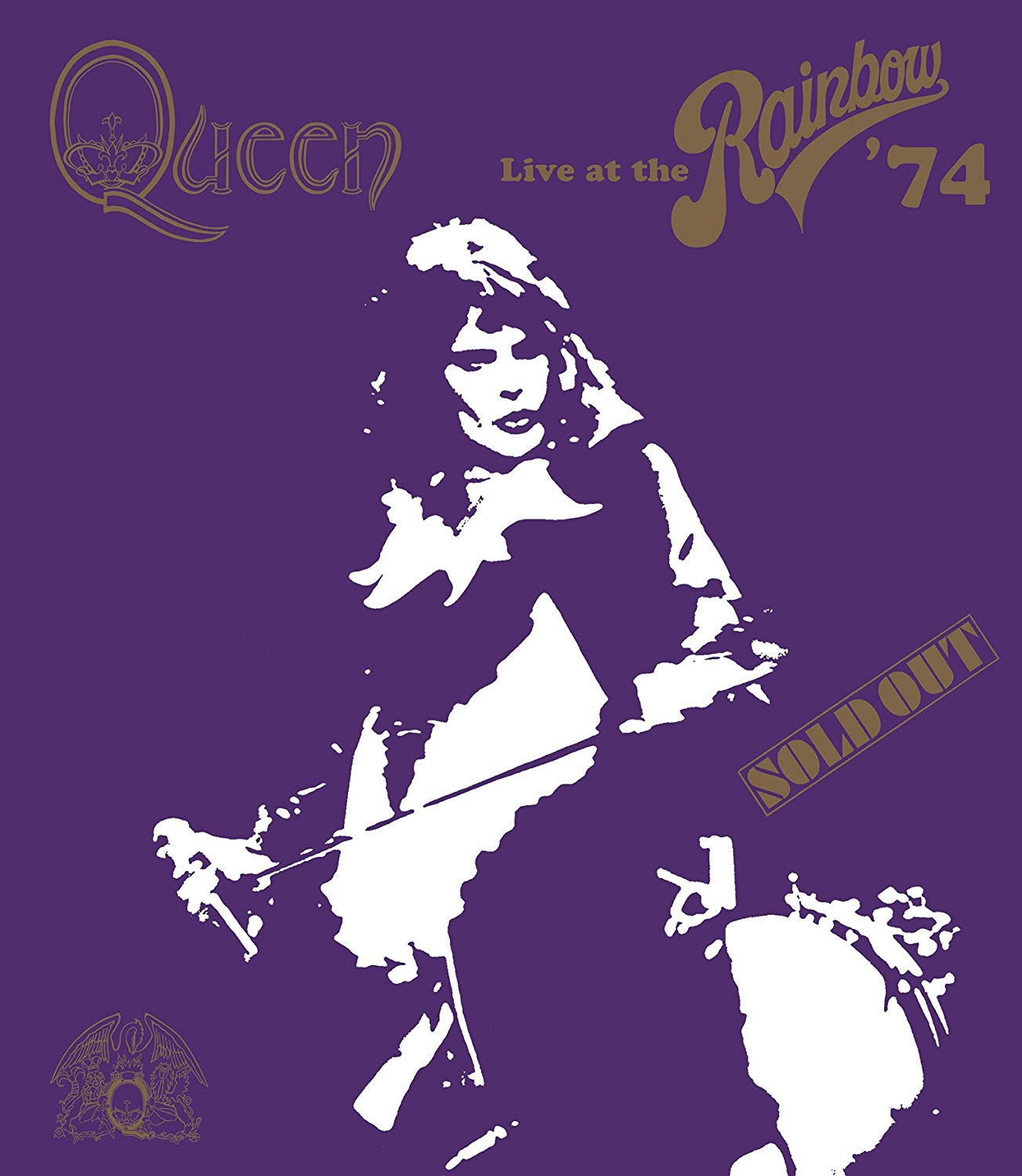