In 1979 Queen decide to record their European gigs of the Live Killers tour and release a 2LP. The result is worse than expected. While some of the songs are truly brilliant (Now I'm Here or Brighton Rock with Brian's guitar solo), the sound quality is awful, several songs are missing and the album itself is compiled from recordings of several concerts. And - nobody remembers where the tracks come from! After an extensive research several songs have been recognized. A lot of people are also asking: "why is there a beep before Death On Two Legs?" The beep is intentional because Freddie introduced the song: "This next song is from 'A Night At The Opera'. This is about a dirty nasty man, we call him motherfucker, do you know what motherfucker means? I'm sure you have a word for it! We call him, we also call him 'Death on Two Legs' Heh heh heh hey!"

Note: there's also a 1LP version of this album (released in Australia, New Zealand, Japan, Brazil and South Africa) with only 12 songs. 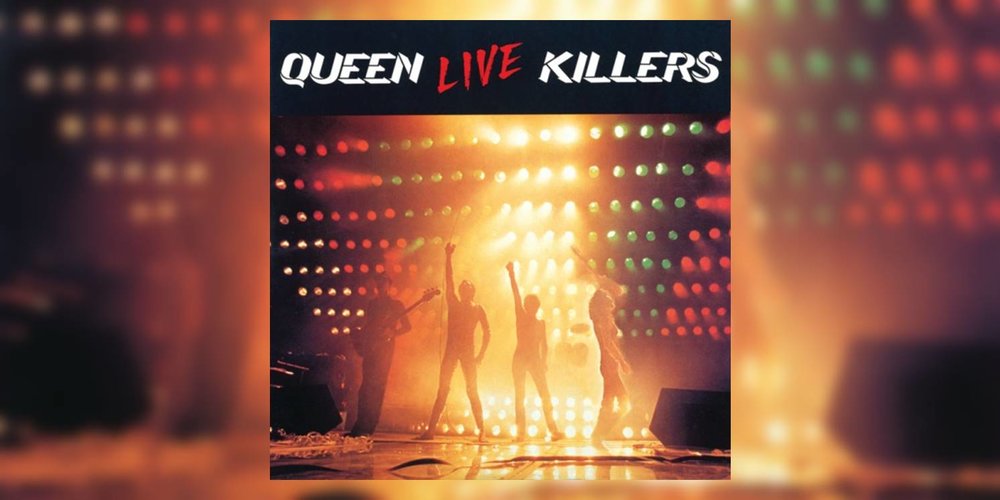