A highly disappointing release, IMO the worst Queen video ever. Queen were stars of the Rock In Rio festival in 1985 and played on two nights there (11th and 18th January). They were the only band to get a permission to release a video of their concert but... that shouldn't have happened. This time there was no problem with the audience, Queen received a warm welcome and the choir of 250000 voices during Love Of My Life is amazing. BUT I don't think Queen were on top form in 1985 (especially Roger's drumkit was the worst he has ever used). The picture quality is bad. Brazilian cameras are very static and useless. The video is as usually heavily edited and is a compilation of both nights. Etc. etc.

Note: a professional video recording of the first night (11.01.1985) exists on the bootleg market. 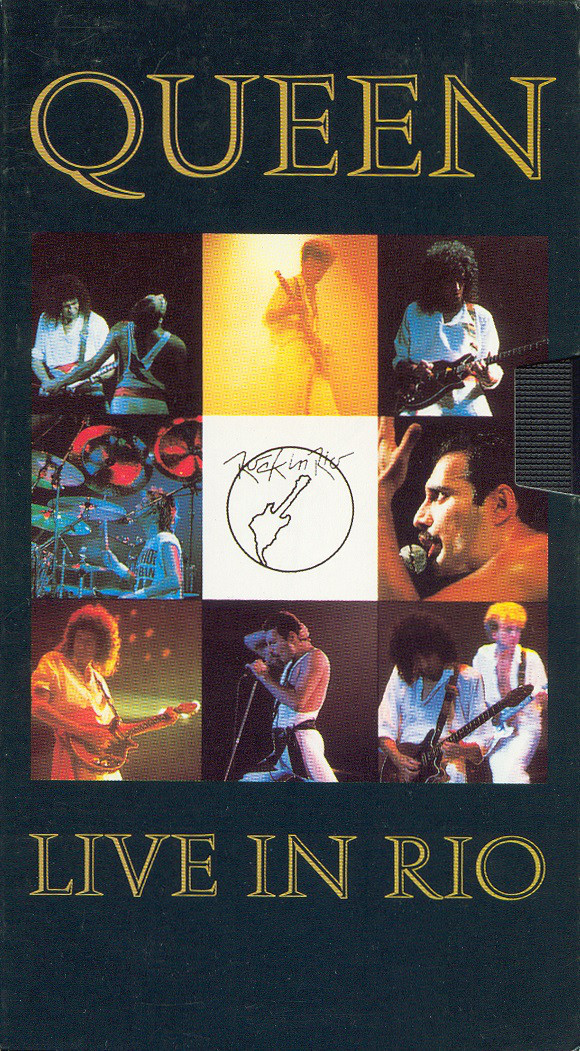