Roger Taylor concertography: Guest appearances with other bands or singers in 1997

There were some doubts about Roger\'s appearance but a Foo Fighters fan has recently confirmed it. There were two drum kits set up that night - Taylor Hawkins probably playing one of them and Roger was drumming on the other one. 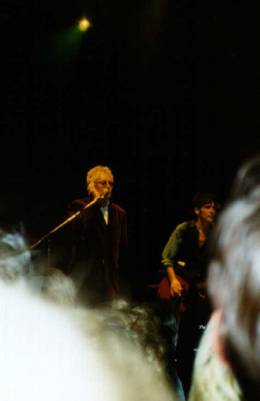 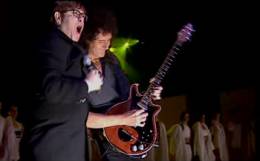 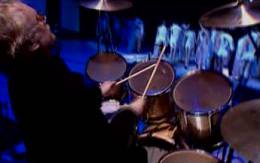 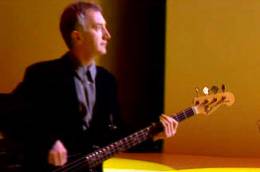