Roger Taylor concertography: Guest appearances with other bands or singers in 1996 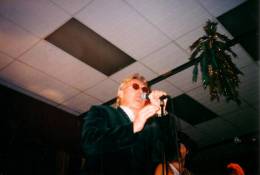 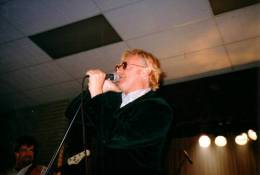 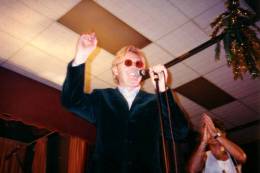 This is an info about a CANCELLED concert. There was a Virgin event planned to take place in Astoria Theatre on December 3, 1996 - and Roger was supposed to play a full gig (not just a couple of songs). It was a last minute thing and Roger was rumoured to premier "People On Streets" during this show (lyrics were already available on the Queen website and credited to "aRTy". "Heaven For Everyone" would have been a logical inclusion too, due to the recent release of Made In Heaven and the single success. Anyway, it was all so improvised and set at the last minute, that it was cancelled only a few days before the date. 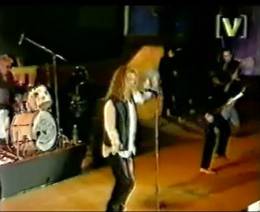 01. Rock And Roll (with Robert Plant and Jimmy Page) - mimed