Roger Taylor concertography: Guest appearances with other bands or singers in 2011 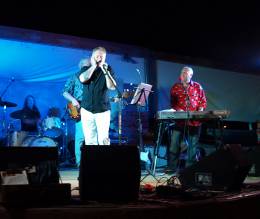 A private event (Spike's 60th birthday and Kyle's 50th birthday) featuring Spike Edney, Jamie Moses or Neil Murray. Roger actually sang more songs but these three are the only ones known (thanks to Neil Murray). It was basically an impromptu performance. 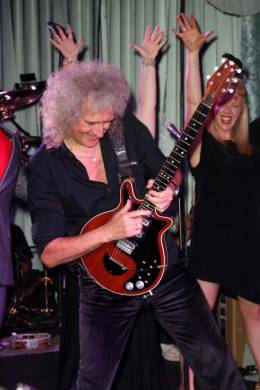 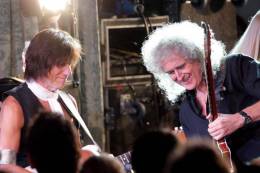 This concert was part of a FM birthday bash held to raise funds for The Mercury Phoenix Trust. As this was unfortunately an event for the "C-lebrities", we don't know much about the performance and there are no audio or video recordings either which is a shame because the setlist was highly interesting! Please note Brian and Roger may not have played in ALL those tracks - this was just my assumption. All I know is that Brian and Roger played in *most* tracks, Spike was on keyboards and Neil Fairclough on bass...

01. Tie Your Mother Down (Brian on guitar, Roger on drums) 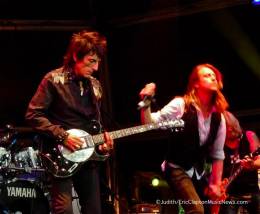 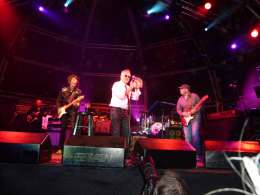 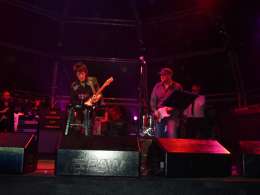 Both Brian and Roger were supposed to play in Bohemian Rhapsody. Sadly Brian has sustained a hand injury which prevented him from playing on this occasion. In his own words: 'I'm very sorry I couldn't play tonight, but I was in a fight with a tin can and I lost. Copenhagen, I owe you one!'