Roger Taylor concertography: Guest appearances with other bands or singers in 2007 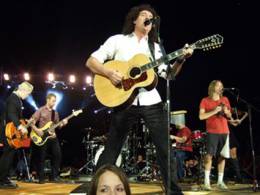 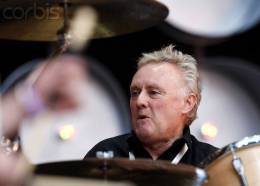 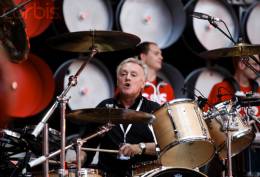 01. Drumming extravaganza incl. snippet of We Will Rock You (Roger Taylor with Chad Smith, Taylor Hawkins and others) 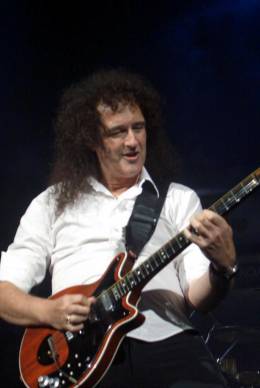 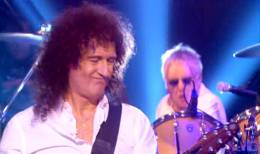