Roger Taylor concertography: Guest appearances with other bands or singers in 2006 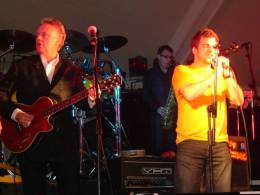 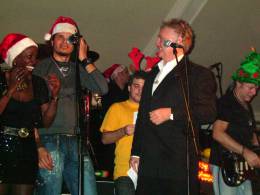 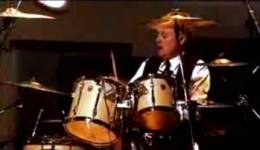 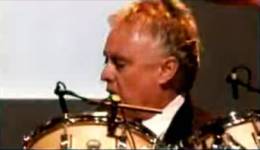 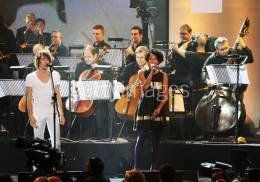 Roger inducted Led Zeppelin into the UK Hall Of Fame and then played drums in a George Martin Tribute Band. 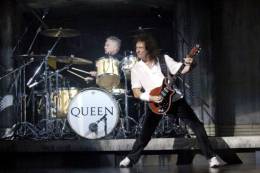