Roger Taylor concertography: Guest appearances with other bands or singers in 2010 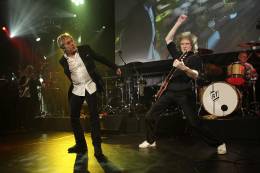 The event was held to celebrate Battersea Dogs & Cats Home's 150th anniversary. According to Brian, the organisers failed to run the evening to time and there was a strict curfew so a lot of songs had to be cut; among them being Brian's "Fire" and "I Don't Want Nobody (Teasin' Around With Me)". 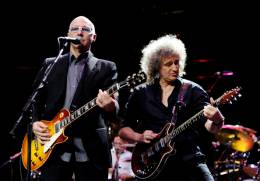 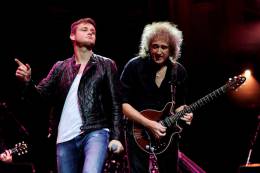 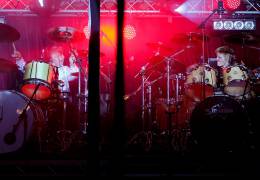 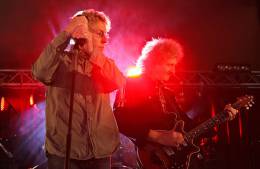 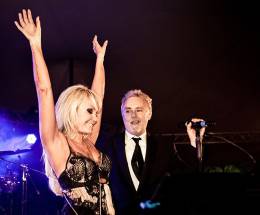 Roger Taylor married his girlfriend Sarina Potgieter. The 36-year-old bride wore a purple wedding dress and the celebrations had a black and red theme as the pair staged an unusual ceremony at their home in Surrey. The reception was in a huge black and red marquee in their garden and all the waiters wore black. The tables were black and they even had black patent leather sofas outside. The theme was almost bondage. The party included live music performed by close friends - Brian May, Joe Elliot, Roger Daltrey, Bob Geldof, Martin Chambers, The SAS band, Mike Rutherford, Nick Mason, Rufus Taylor, Felix Taylor, Josh Macrae, Gary Brooker, The Fabba Girls, Ryan Molloy and Jeff Scott Soto. Unfortunately we have absolutely no idea about the tracks they played. Also Sarina's tatoo proves that the wedding was most likely on August 26 but the afterparty was almost certainly on September 25.