Roger Taylor concertography: Guest appearances with other bands or singers in 2018 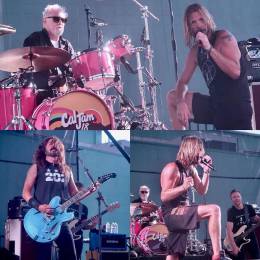 01. Under Pressure (Roger on drums) 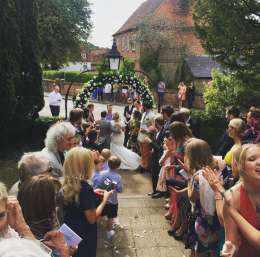 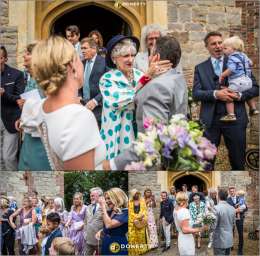 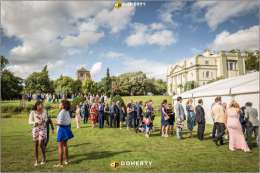 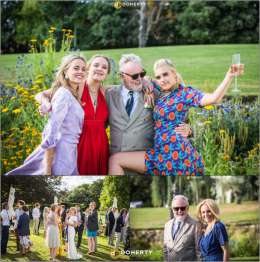 Stars joined Mike Rutherford and Friends for a night of entertainment at Wentworth Club in raising over L350,000 raised for the European Tour Foundation and Diabetes UK. Rutherford hosted an evening with Mike and the Mechanics, as well as fellow music legends Roger Taylor from Queen, former Pink Floyd drummer Nick Mason and Tom Chaplin.