A Day At The Races Tour

From now until The Game in 1980, all of the bands tours would start off in North America, which also began a trend of the band members buying instruments in the States at the beginning of the tour. On 6th October 1977, the band invited people from the Fan Club to attend a video shoot for their upcoming single (which turned out to be We Are the Champions) and they thanked them by giving a surprise concert. That concert is included here, and not on the News of the World tour, as they still played a Races-era set and used Races-era equipment.

At the end of the tour (Earls Court), Roger trashed his drum set. John began the tour with his Fender basses but then he got a Music Man Stingray and used it as his main for the remainder, including the 6th October surprise for the fans. 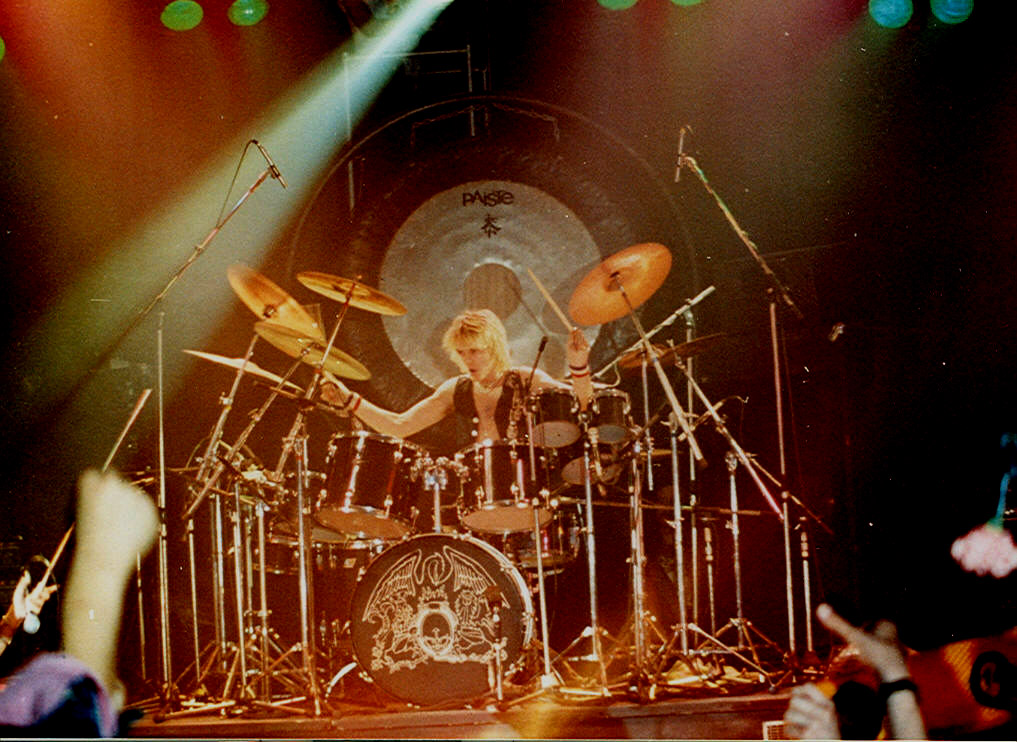 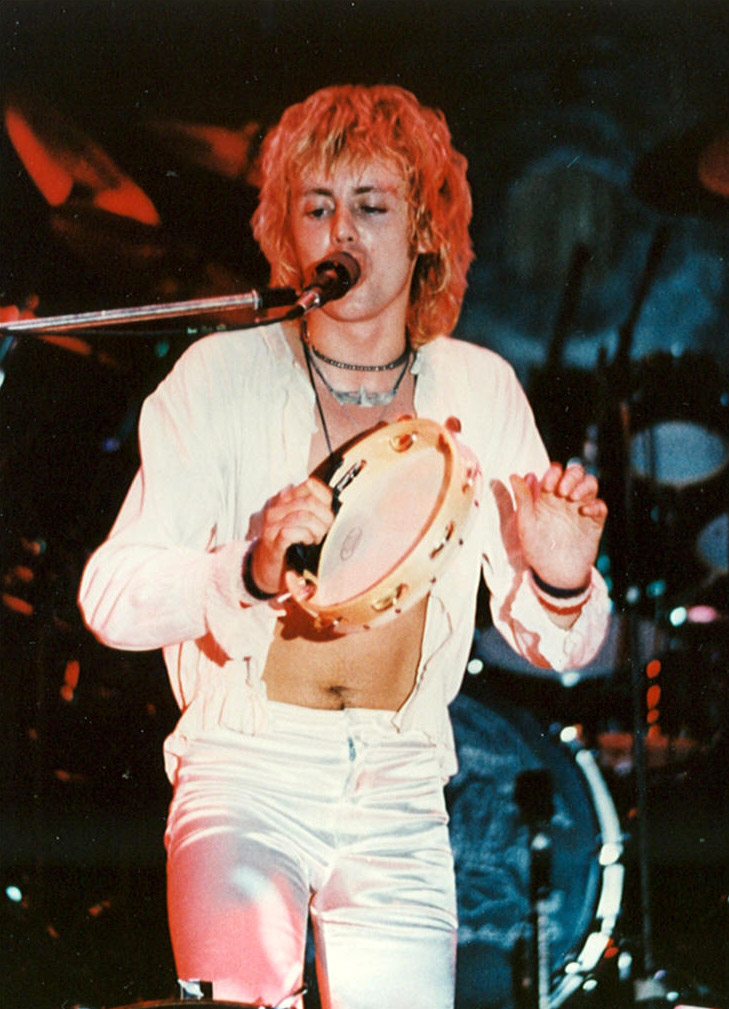 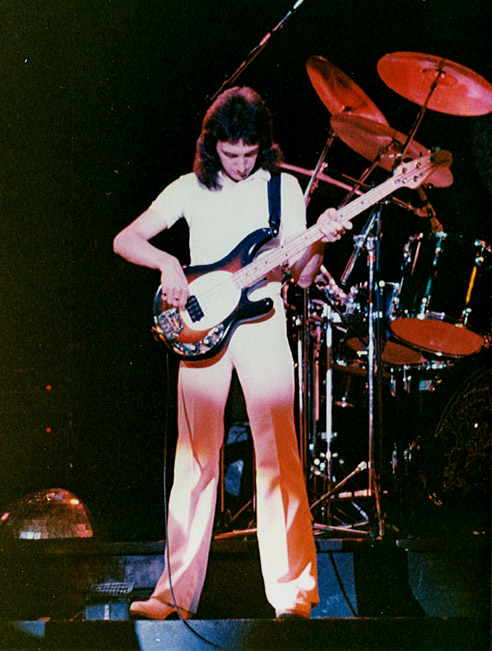 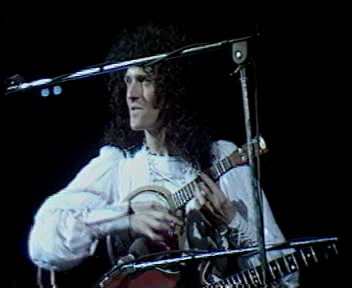 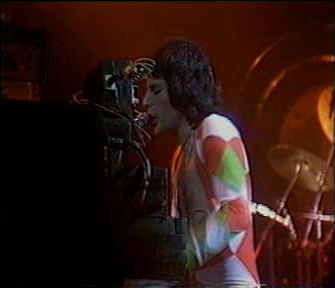 They borrowed a Steinway acoustic grand owned by Elton John and used it for the first eleven concerts; the truck taking it from Montreal to Chicago suffered an accident due to a snowstorm and that night the crew had to swiftly find another Steinway to hire. It's unknown whether Elton's piano was lost for good or if they resumed using it for the rest of the tour. At Madison Square Garden a week later, Mercury was definitely playing a Steinway, as confirmed by the photos. Now, was that Steinway Elton's one? Or a new rental? No idea!