660 days without playing a single concert, and then back with a new tour with several changes, the most important being Spike Edney on synths, piano and guitar. Live Aid is included here as they used Works-era equipment. Roger made a deal with Zildjian and stopped using Paiste products (including the gong).

Brian had a new replica of his guitar, made by the American company Guild (Brian was living in Los Angeles back then), which looked very similar (though not identical) and the sound was almost identical, only a bit darker. Roger, an avid guitar collector, found a classical electric guitar (which looks like an acoustic but is actually electric), that Brian would use later on for some legendary recordings including Innuendo (1989, Steve Howe played that same guitar as well). 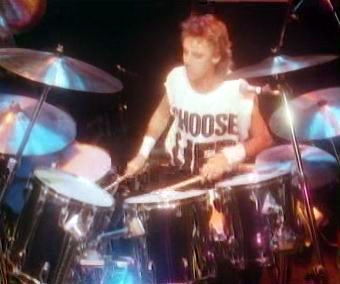 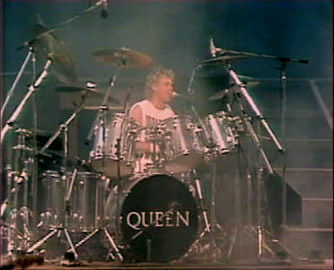 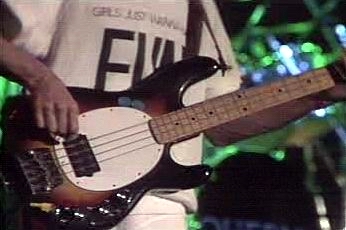 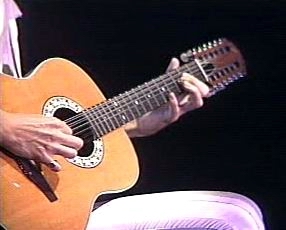 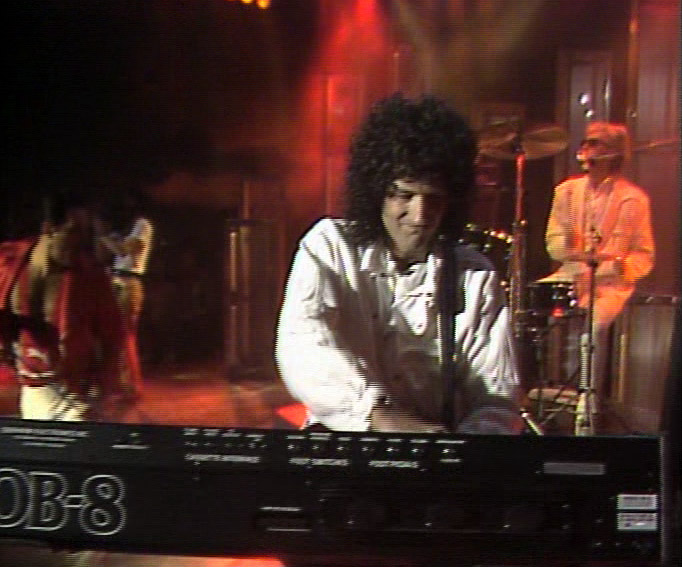 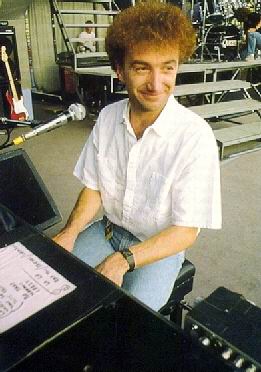