When the band signed a record contract, part of the deal (as it was customary in those days) included an avance payment, which by its side included new instruments and amplifiers for all of them, the cost of which would be deducted from their royalties once they started earning profit. Some shows from this era have been documented via either photographs or short videos.

At some point during this era, Brian acquired a Fender Stratocaster, which had been the guitar of his dreams (the one he'd made with his father was a 'placeholder' until he had enough money to buy a proper one). Brian, however, didn't like the way the Strat sounded with the Vox AC30 amp, so he retained his homemade guitar as his main and only used the Strat in case he broke a string (e.g. Liar on 31st March 1974).

Through their record company, Queen also signed to David Bowie's equipment hire, Ground Control (set up in 1973), which provided them the Public Address. 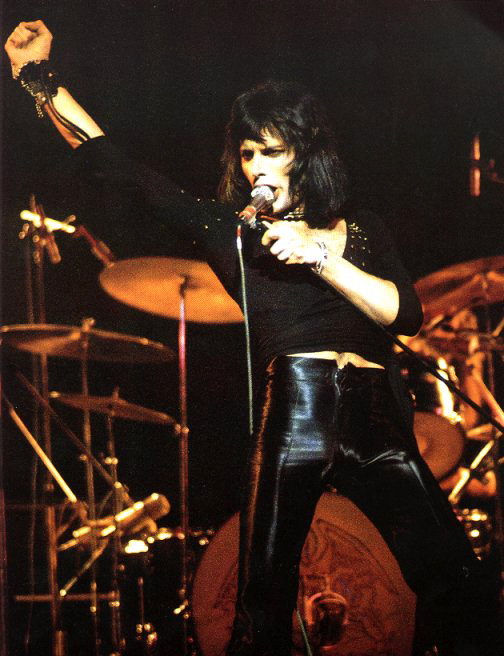 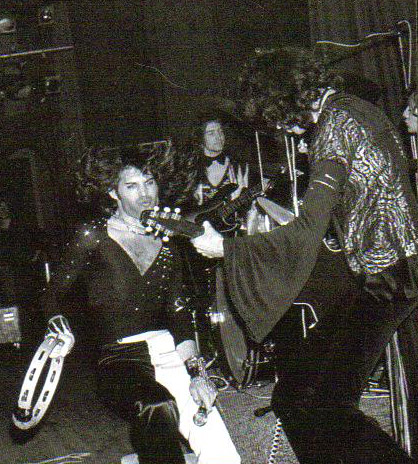 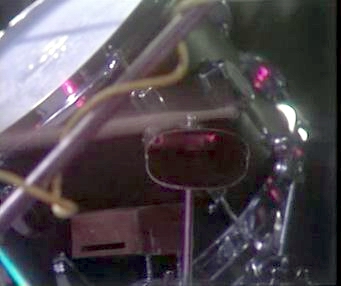 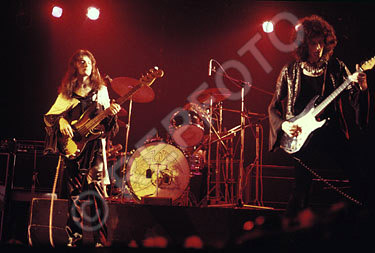 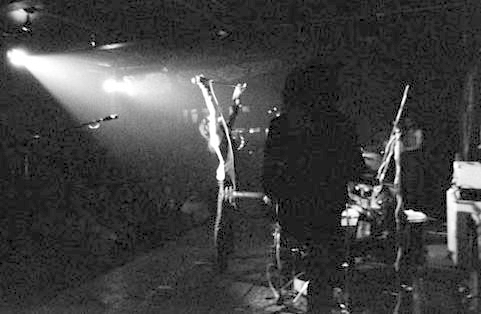 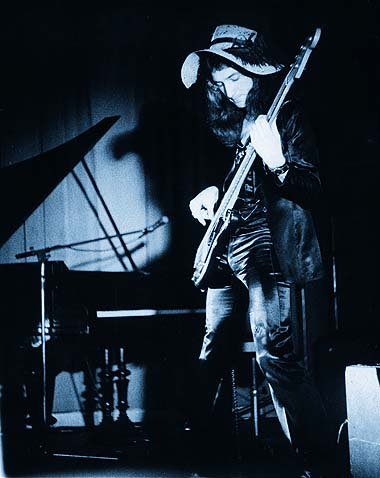