This is possibly the peak of the band’s gear in terms of amount of instruments used. Or maybe not ... it’d be nice to actually do the maths. Again, Roger used a different bass-drum logo for the North American and European legs. For Japan, he used the same as in Europe. This is also the first tour without John Harris, as he fell ill in California at the end of the American leg of the News of the World tour. Info on their Saarbrücken concert on 18th August 1979 (long after the tour had ended) is included here as they kept using Jazz-era equipment. At the end of that concert, Roger trashed his kit.

'39 was performed in a unique way during these concerts: instead of standing up and playing bass-drum and tambourine, Roger sat down on a scaled drum-kit, began the song on tambourine and bass-drum and changed to drums for the penultimate chorus. That is, until 17th November 1978, as from then on he'd only switch on the last chorus. Useless but fun trivia!

John had a new bass which his technician got for him during rehearsals in Dallas: a 1955 Fender Masterbuilt Precision. John used it as his main for the first sixteen concerts but then only scarcely, and in 1979 the only documented instances are Hamburg and Paris (the latter only on Dreamer's Ball). The Japanese leg featured the inclusion of Teo Torriatte, for which Brian would play piano instead of guitar (and instead of Freddie). 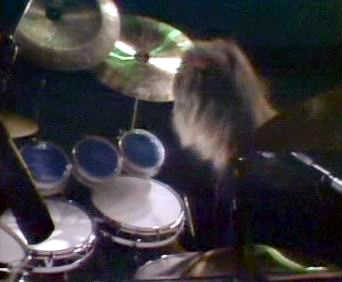 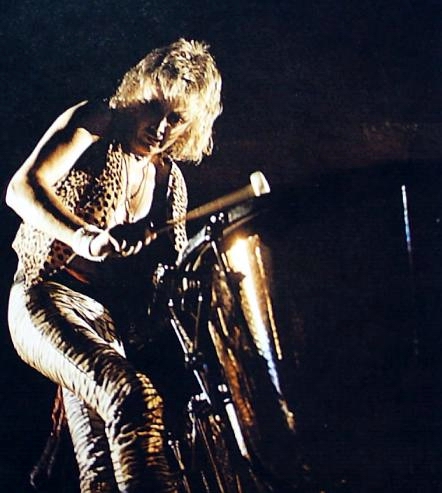 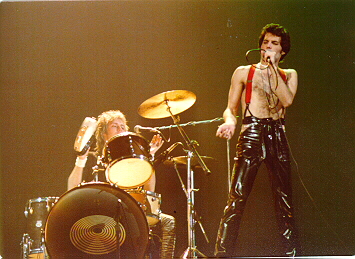 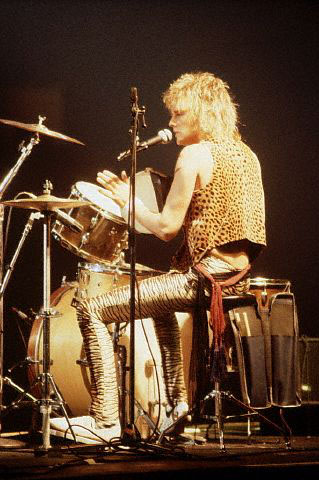 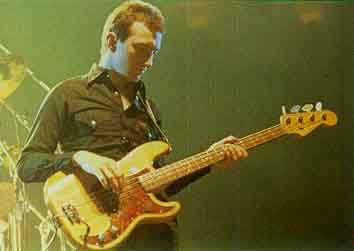 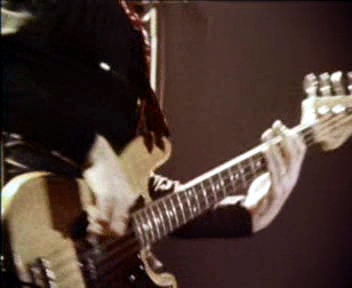