This tour over Britain and Ireland was done mostly to play in smaller venues and remember the old days. It had some important additions to the equipment, the most famous of course being Freddie playing guitar on Crazy Little Thing Called Love. He usually talked to the audience before the song and mentioned how he, apparently, only played three chords (the line in question was often said by Elvis, whom Freddie was doing an impression of on the track). From then on until the band's last concert ever in 1986, Freddie would always play guitar on that song on stage. 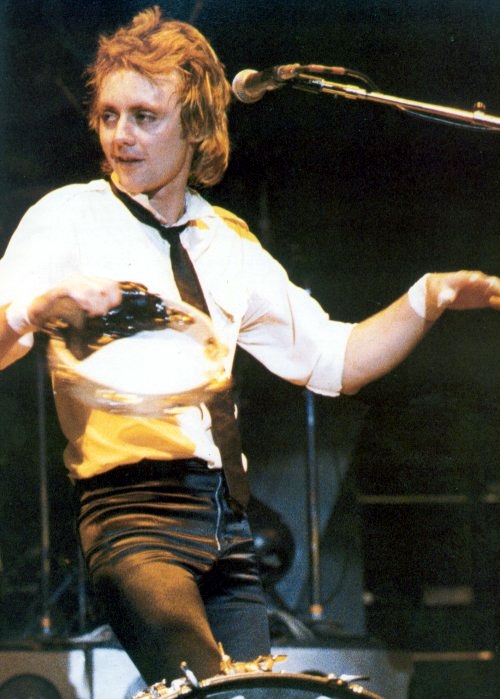 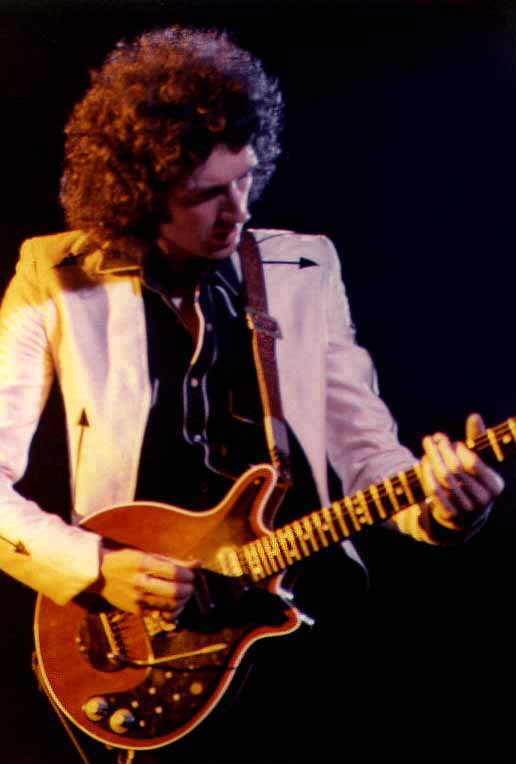 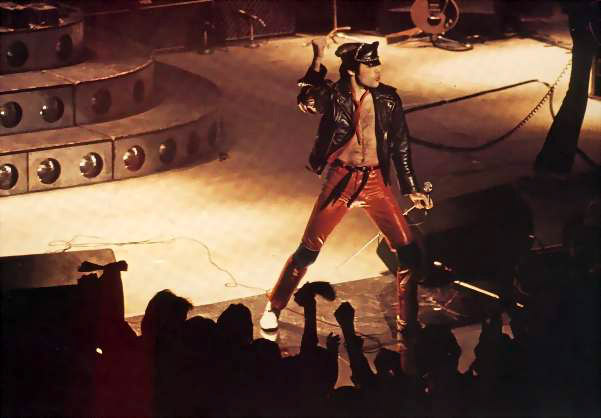 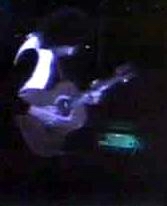 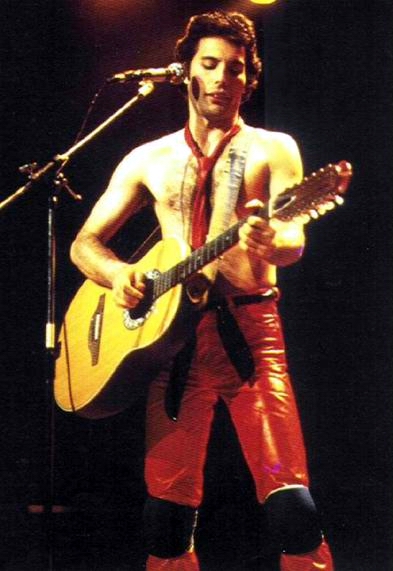 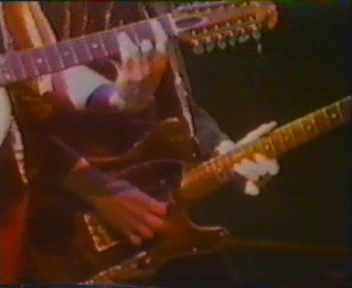