Queen kicked off the 80’s with brand new equipment and an extensive tour which included several new destinations in both North and South America. It was also their first tour with synthesiser (Brian played it on Flahs's Theme, then Freddie on Vultan's Theme). The famous Queen Rock Montreal concerts are included here as they played Game-era set-list and equipment, with only one addition (the bass on Under Pressure).

The band's equipment for the Canadian/American leg in summer 1980 was listed in detail in an issue of the Fan Club magazine. For that reason, this is by far the most complete and accurate info on a tour we've been able to compile. Roger had a new drum set, nicknamed Silver Glitter. From this tour and up to 1985, John would use different basses for some songs on the concert (in the 1970s it was only for '39 and My Melancholy Blues, neither of which was played with bass in this decade).

When Queen finished their North American leg on 30th September 1980, it was a unique occurrence as Brian had to play four different guitars on Crazy Little Thing Called Love: he started the song on Ovation, changed to Fender Telecaster for the solo, then to the one he made with his father but he broke a string so his roadie quickly handed him the Birch and that's what we finished with. 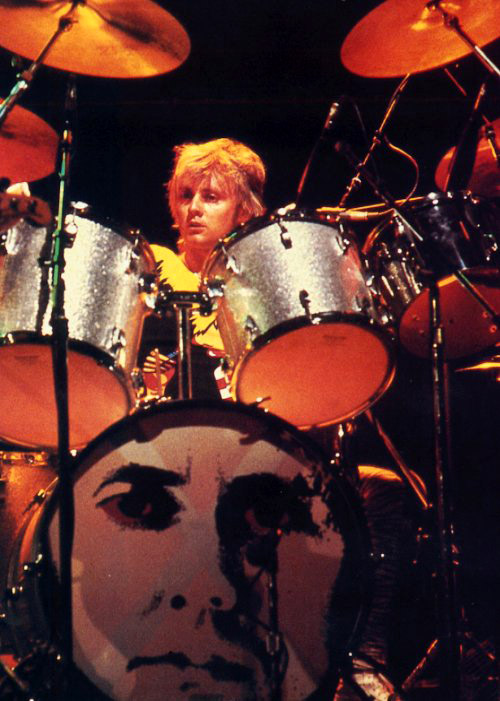 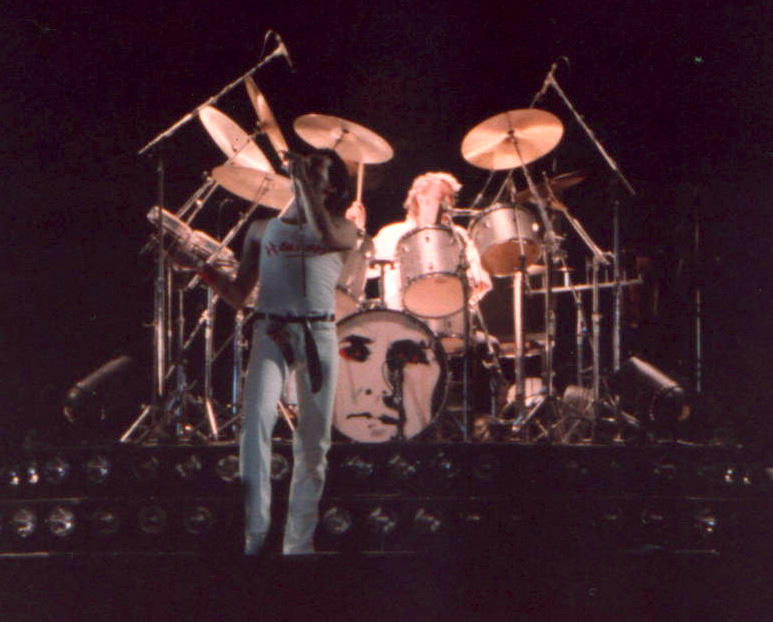 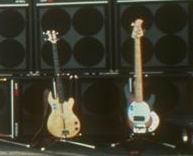 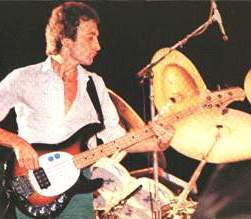 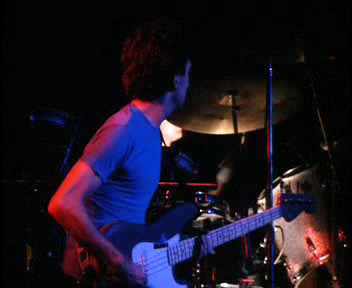 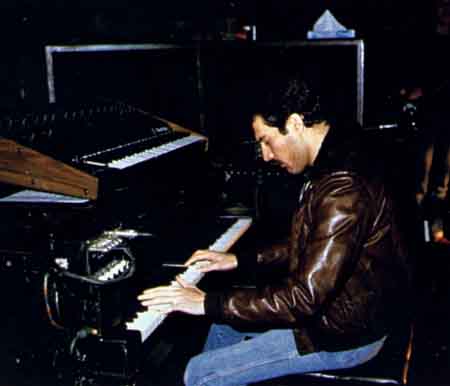