A Night At The Opera Tour

This tour has been widely covered both by photographs and some videos, as well as the band's first biography which came out in 1976 and listed Roger's drum set in detail. In July/August 1975, John stripped off his 1965 bass and left it natural, but he didn't do the same with the other yet: a Fan Club magazine from late 90's reveals a photo from the band performing in Australia (and it's definitely this tour as confirmed by the logo of Roger's bass-drum) and John's using the 1968 bass, which at that point is still sunburst.

Tony Iommi from Black Sabbath recommended Brian to commision John Birch to make a replica of the Red Special, which he did. Brian used it as his spare guitar from late 1975 to August 1982, when he smashed it one night he was particularly upset. 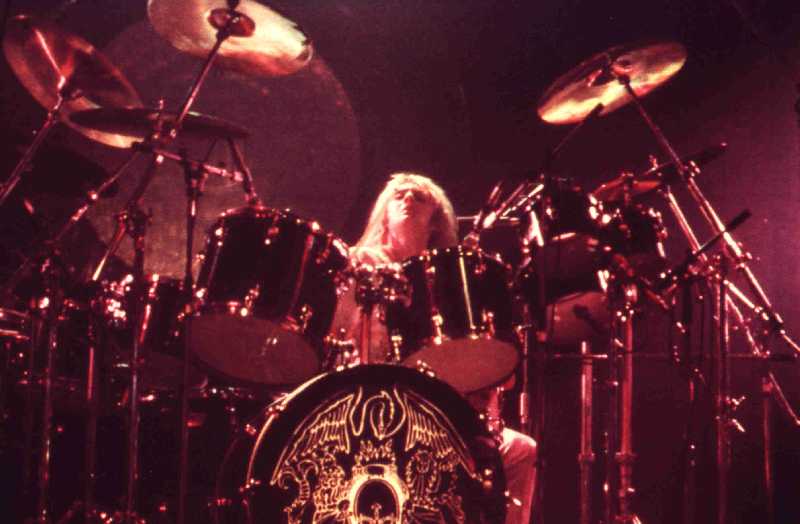 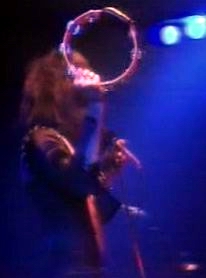 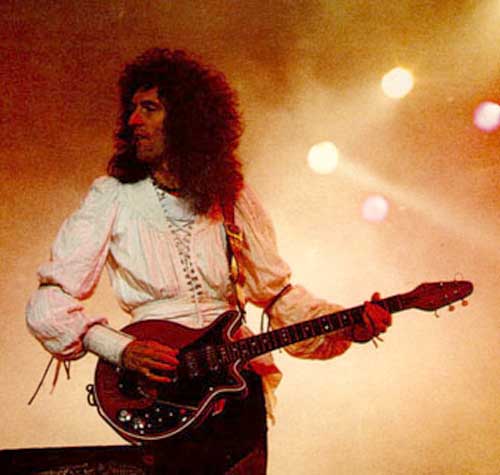 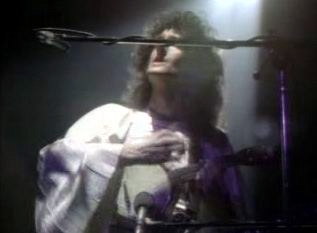 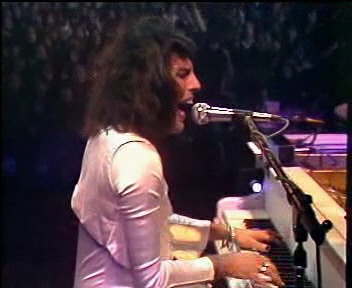 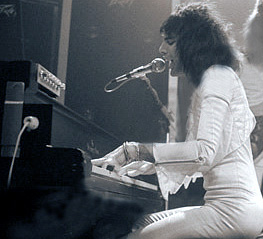