Note: this list includes only concerts. Brian's bands (1984, Smile) of course recorded studio stuff but that's not listed here (does Brian's garage count as studio when we talk about 1984 demos? :-) Thanks to Dave Dilloway for additional info on '1984'. 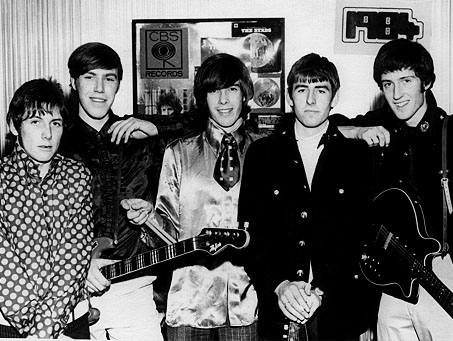 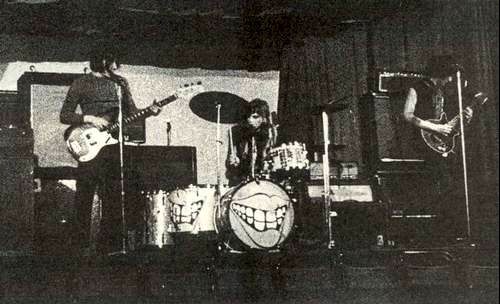