Brian May concertography: Back To The Light 1992

It was basically a rehearsal for the forthcoming tour of USA, Europe and Japan. Recordings of all five South American concerts are available on bootlegs (some of them even on video). The order of the songs was different on each of the concerts. A rarity is Rollin' Over (which also used to be in the 'Smile' setlists). Brian played it only during his first two concerts of this tour... and never again.

During the concert in Chile Brian is extremely upset by some strange disturbing noises during his guitar solo. He tries to go on but in the end he gives up: "This is impossible to play with, I ain't gonna do the solo!" He also says a couple of vulgar words which are most likely aimed at the local technicians :-) 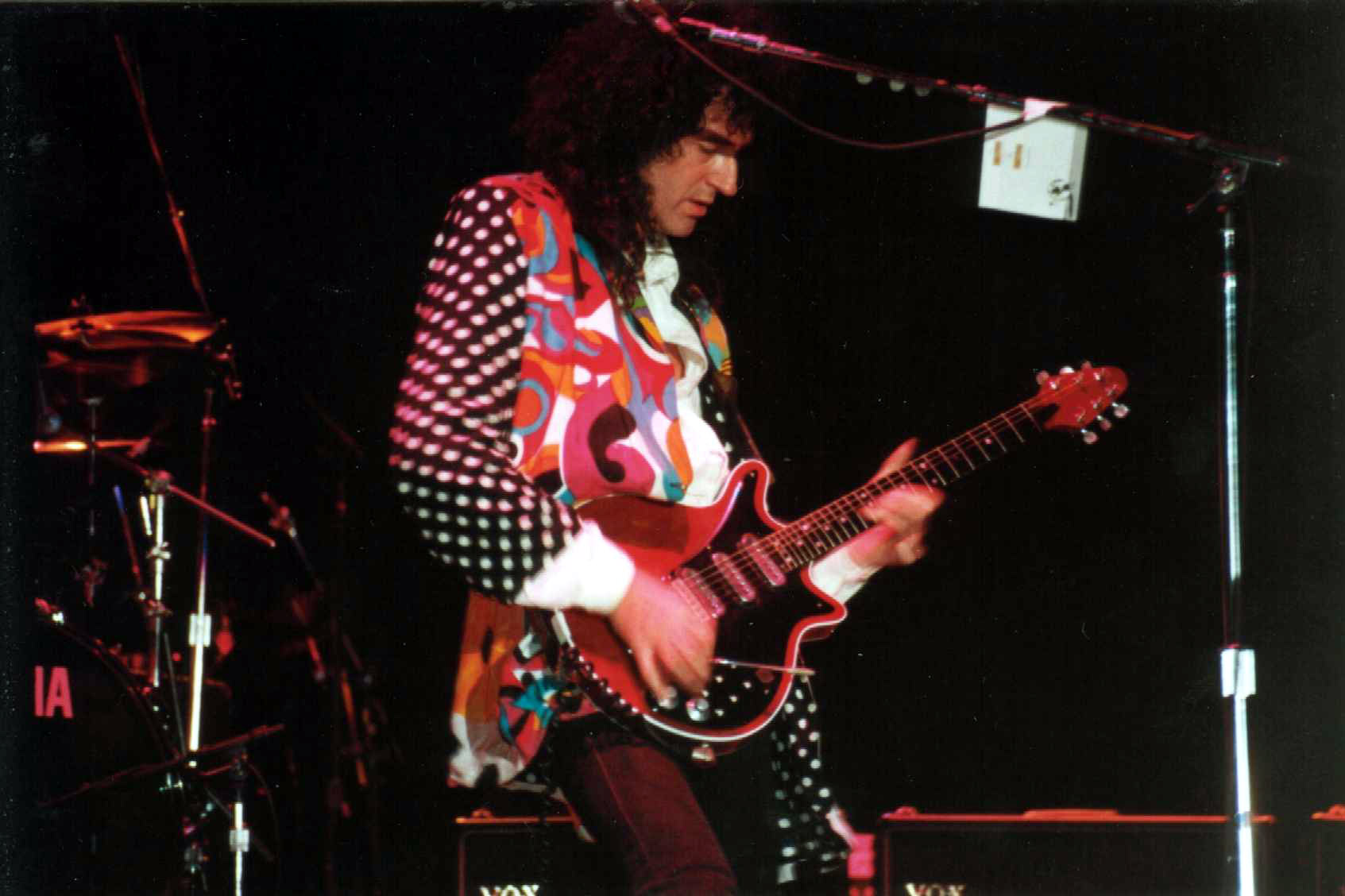