Brian May: Another World promo

Brian May concertography: Another World promo

This minitour was done as a promotion of Brian's new album Another World. Mimed and/or TV performances (that includes the famous VH1 gig) don't count, they're listed in a different category. These concerts were held quite shortly after the death of Cozy Powell and so they feature Steve Ferrone on drums. Eric Singer came later.

All songs were done in a semi-acoustic way, Brian didn't play his Red Special this time. Tie Your Mother Down features a short funny intro story about a boy and a girl who are in love... IMO the song is worth hearing especially because of this story :-) This is the first time Brian played his new version of Hammer To Fall (slow/fast), apparently this arrangement was Jamie's idea. A brilliant version! 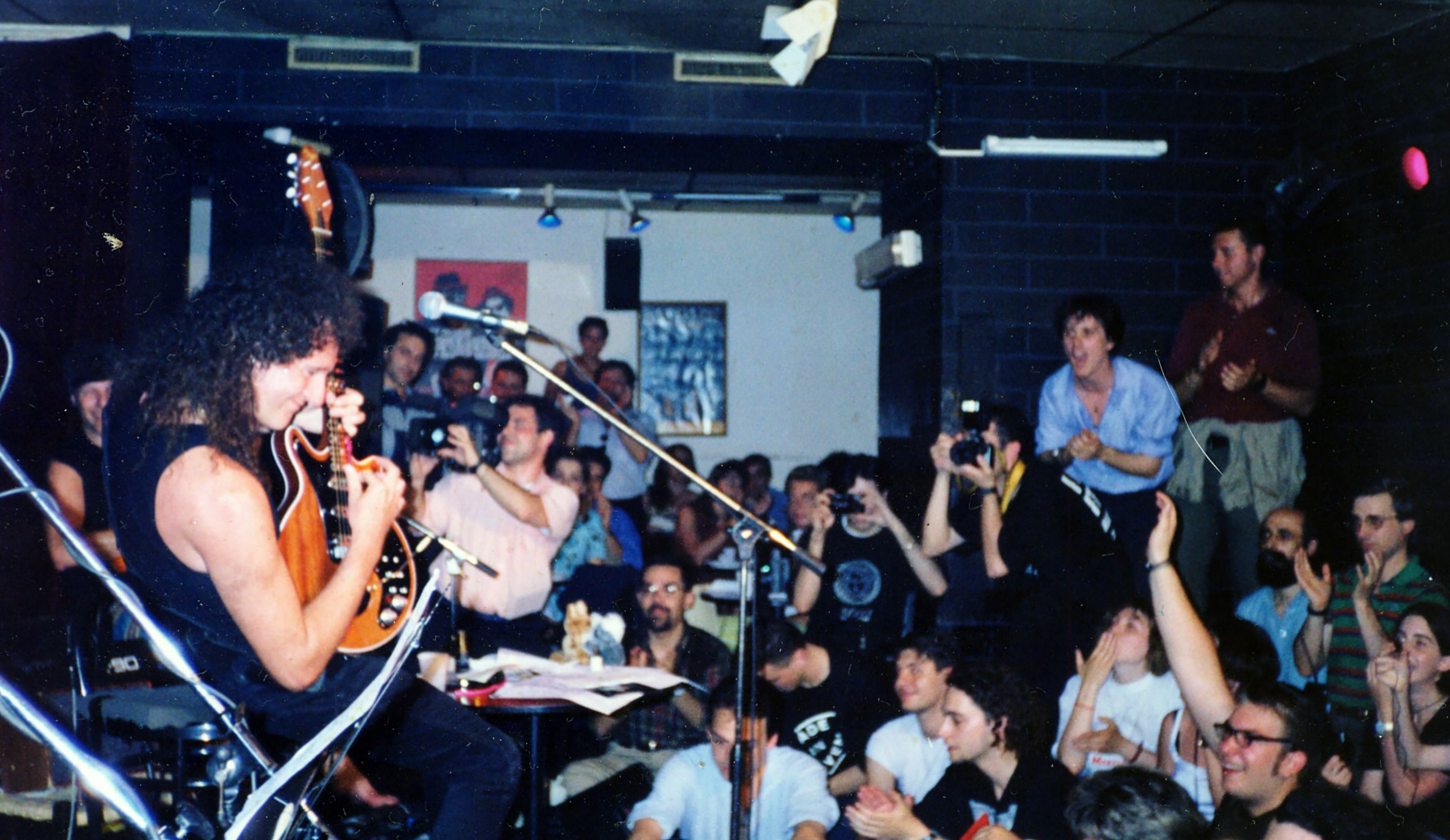