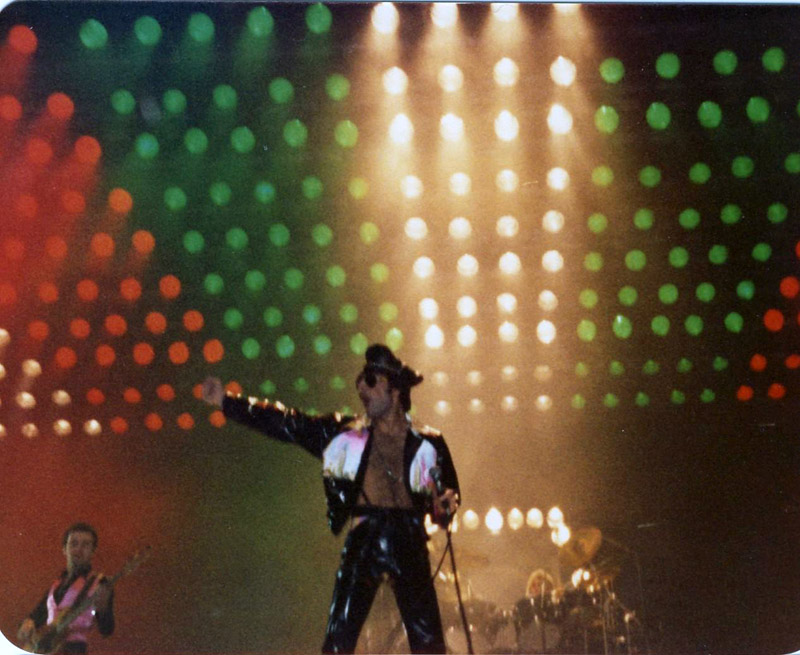 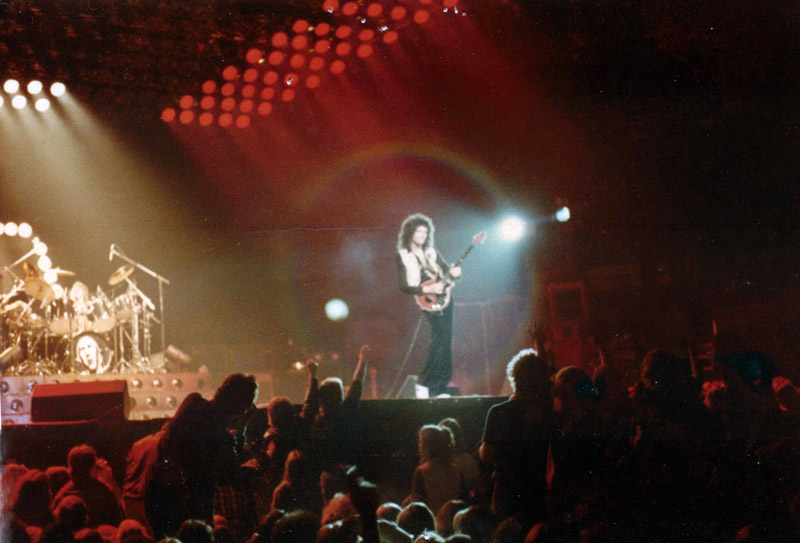 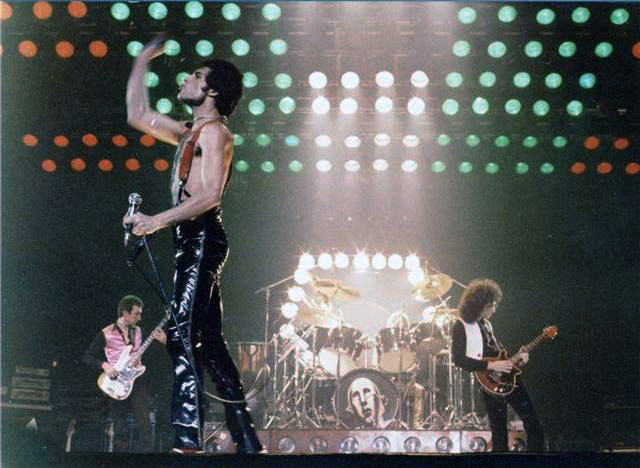 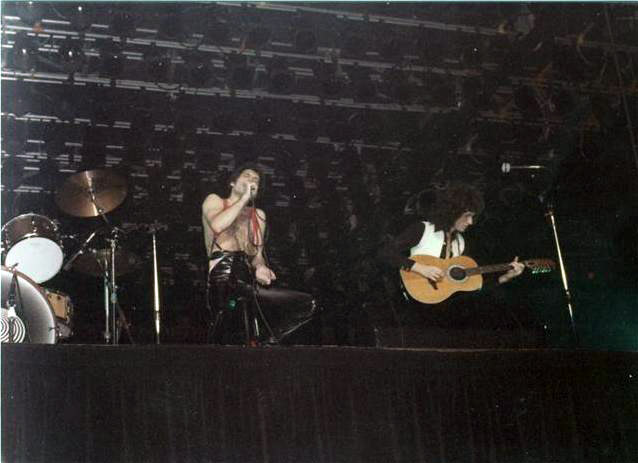 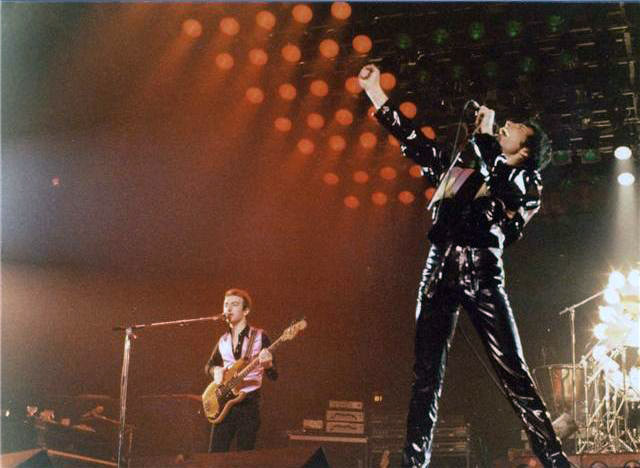 The Pizza Oven consisted of 320 lights on the main truss. The massive rig was named due to the intense heat it produced. There were no ceiling lights for this current tour. There are 4 spotlights on the sides in towers, two on the left, two on the right. There lights around the gong behind the drums are positioned all around forming a semi-circle consisting of 15 lights.

Assembly of the rig varies according to the method of support. If the rig is hung from the ceiling, it will commence around 8:00 am to around 5:00 pm, approx. 9 hrs. If the ceiling is too weak to support, towers are built to give the support needed. The tower process lasts from about midnight the previous day to around the afternoon the next day.

The rig is tilted to where the audience can't see the stage before the show. When the show comences, the rig raises, slowly revealing the stage swallowed in smoke. At the very end of the show, the rig finally raises up right against the back wall almost vertically. Like on the Live Killers Live album cover.

This applies to other tours using the Pizza Oven, such as Live Killers and Crazy tour 1979.

The Pizza Oven was dismantled after the Crazy tour and was reconstructed into sections for the 1981/1982 tour.