News Of The World Tour

Freddie seems to have bought two pianos in those months: one in New York (1st or 2nd December 1977), which he had shipped to his London flat and possibly never used on any Queen recording or concert, and a huge 8 ft 11.75 in Steinway that he acquired before or during the European leg (first documented instance of he playing it is at Bingley Hall in May 1978). As Leroy Brown was dropped from the set, there was no more ukelele-banjo. Roger trashed the drum kit on the last concert of the tour, as usual. 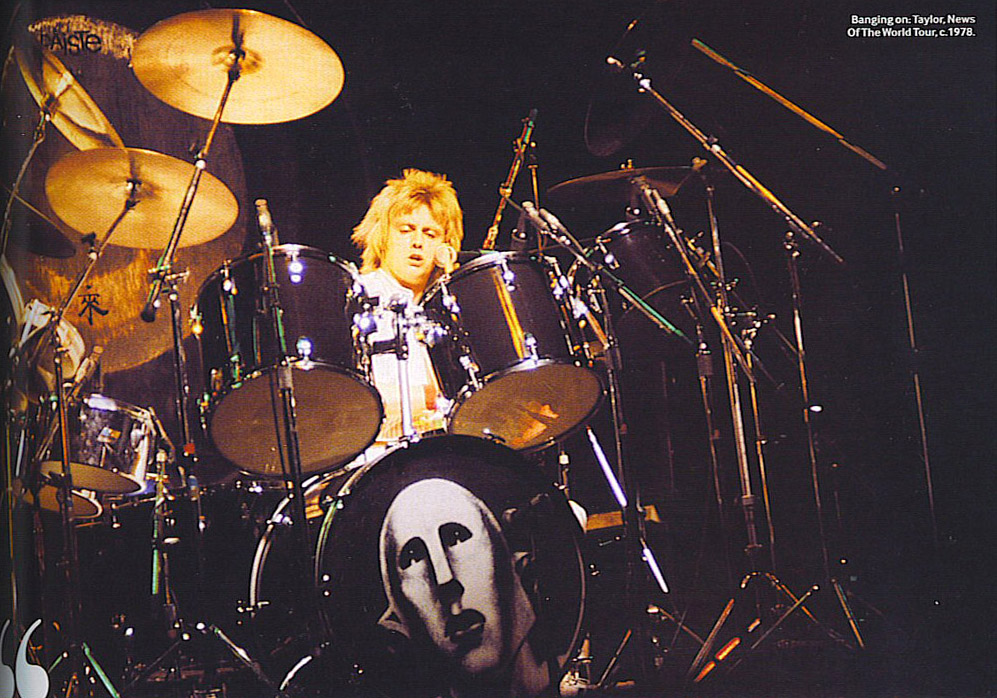 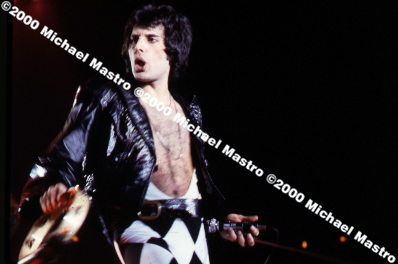 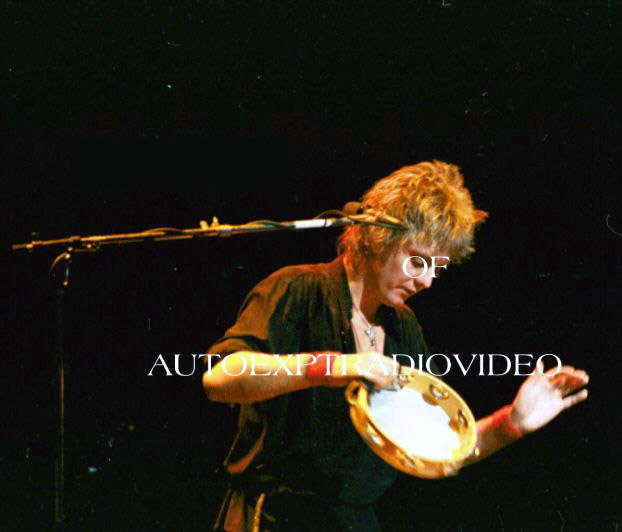 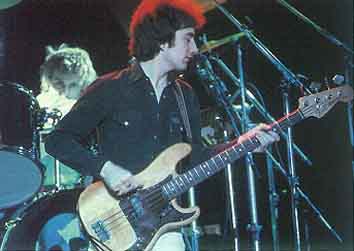 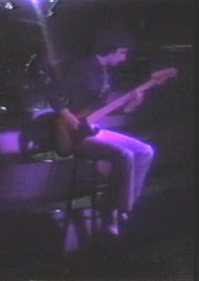 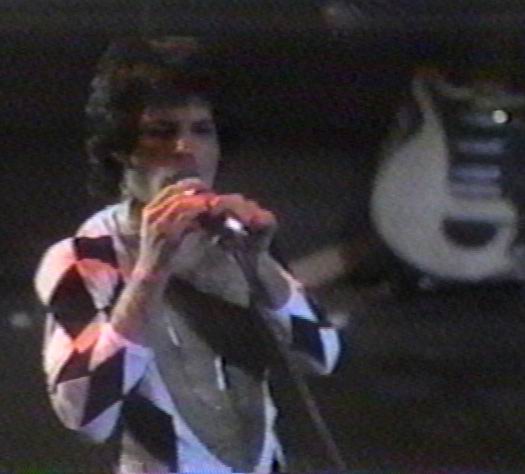 John may have used his Music Man bass for several recordings on the album (in a 1979 interview he admitted having used it in the studio, and liking it although not as much as he liked the Fender's). Roger played a 1967 Fender Esquire on Sheer Heart Attack. John, according to the Fan Club magazine in late 1977, didn't use the fretless bass on the album. The piano Freddie played (and Brian in the case of All Dead, All Dead) was a Steinway at Island Studios in Notting Hill and a Bösendorfer at Wessex. John most likely played a Martin D-18 acoustic guitar on Spread Your Wings. While the album didn't include the 'no synths' claim, they still didn't use them.