It's very hard to document specific equipment details from Smile as all we have is limited photographic evidence and some few interviews (most of which don't deal with this topic at all). It's still worth making an effort.

By the way, Brian had bought two amplifiers in 1967 for 20 quid each but on the surviving photos he's only using one (maybe they didn't play Blag live?). Back then he had no spare guitar. 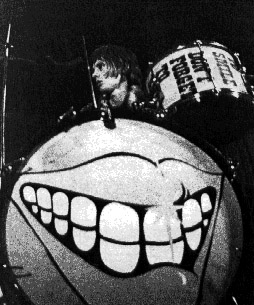 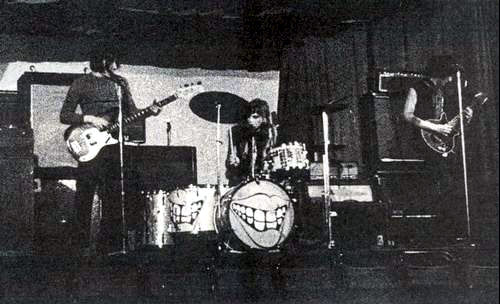 Most likely, the band played the same instruments in the studio as they used on stage. For acoustic, Brian probably played an old Hairfred six-string his friend David Dilloway had given him during his teenage years. Brian also played a Martin acoustic (seen in the Fly-on-the-Wall pix from the recording sessions, recently published in the 'Queen On Camera Off Guard' book). The piano played by the guest musicians was a Bösendorfer at De Lane Lea and a Bechstein 1897 III model at Trident.