This is the period covered from the foundation of the band until their record contract with Neptune Productions was made effective. It's very hard to document as they were still a band of rags and there are very few surviving photos to which the public has access via internet, magazines or books. Out of those few, even fewer have their instruments in enough detail to realise their brand, model or amplification. 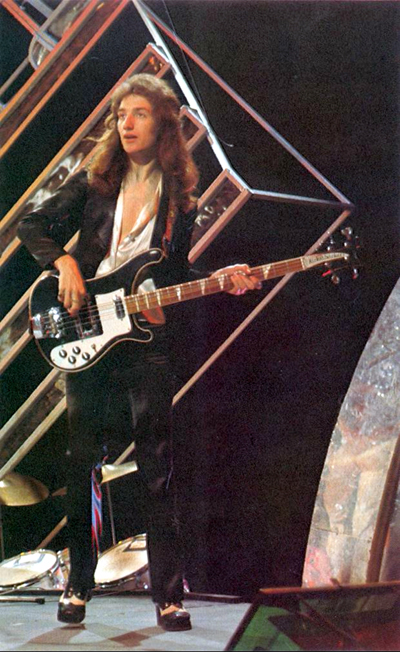 It was possible that when they recorded their demos at the Music Centre in late 1971, they used the same equipment as on-stage. For acoustic, Brian played an old Hairfred six-string. Louis Austin revealed (2011, interviewed by Sebastian) that during the recording sessions the band also played piano and synthesisers (Steinway and ???) but none of that made it to the acetate.