This was the band's first headlining international tour and featured a far larger equipment. The famous 19th and 20th November 1974 concerts at the Rainbow Theatre have been professionally filmed, and both the video and some extraordinary photographs by Richard Paul-Jones (link) provide some nice insight into what they used at the time.

Additions were a lot of piano-based songs, plus a short excerpt from Bring Back That Leroy Brown on which Brian swiftly changed, with help from his roadie Richie Anderson, from guitar to ukelele-banjo, and then back to guitar. 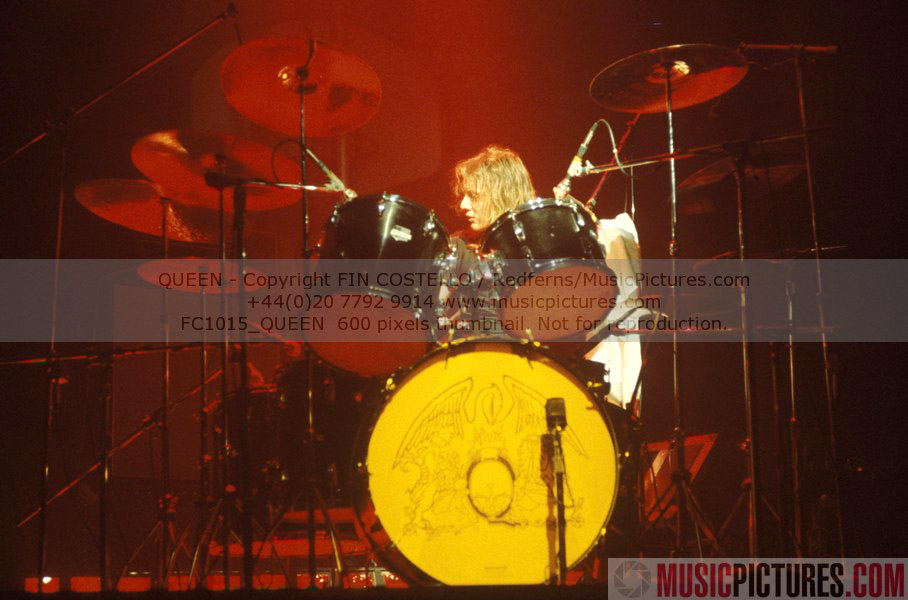 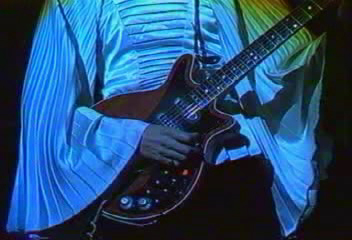 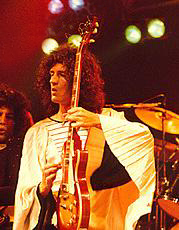 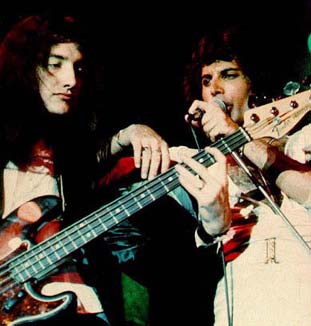 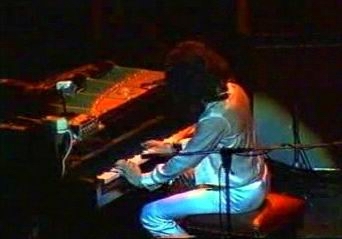