The 2020 tour has been postponed to 2021 due to the worldwide outbreak of the chinese Covid-19 virus. Original tickets will remain valid.

I have updated the 2020 concertography with setlists from the Korean / Japanese / Australian tour.

Remember that earlier this year I've launched my own Instagram account where I publish scans of my Queen memorabilia. 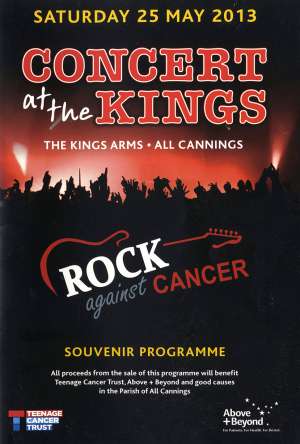