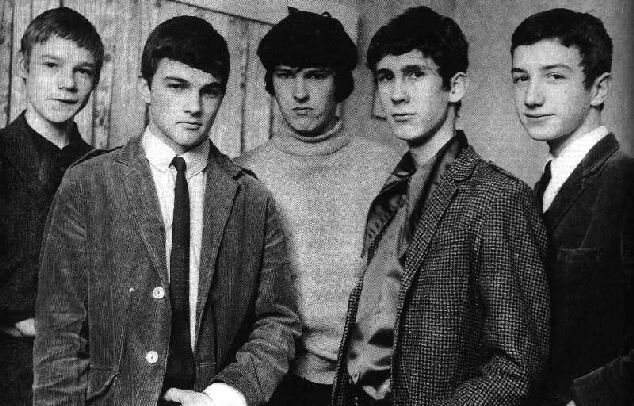 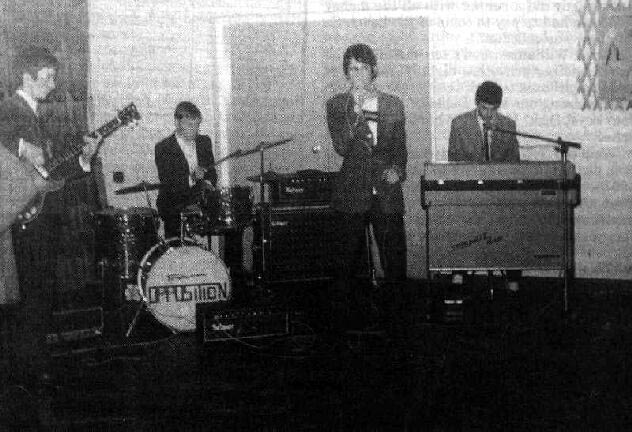 From flyers (that surprisingly enough survived) it's obvious that there were more gigs than those listed but it's impossible to fill in the gaps because the flyers don't feature the year of the concert and sometimes not even the date. There are no known setlists but apparently they often played Heart Full Of Soul.