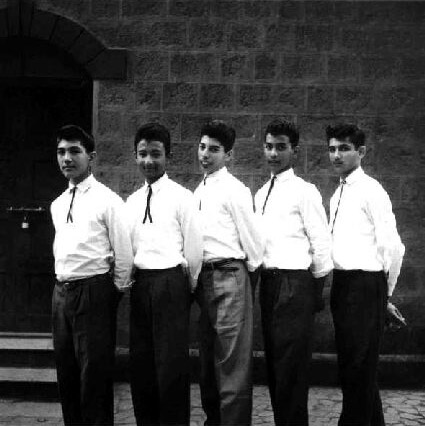 Dates are unknown but all the concerts took place in the St. Peter's School, Panchgani, India. 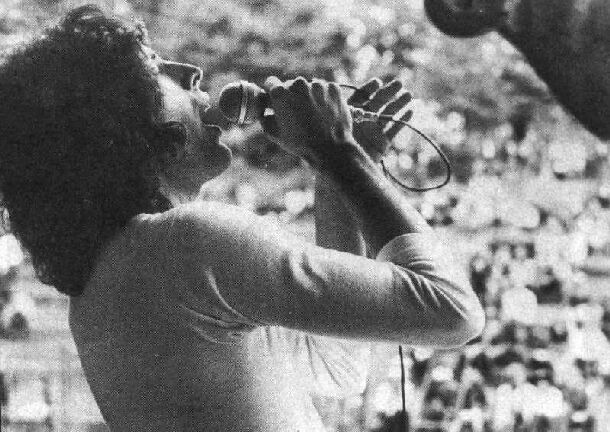 Ibex were successors of a band called Colours (1966) which was based in Widnes (near Liverpool) and the members were: Mike Bersin (electric organ), John 'Tupp' Taylor (bass), Mick 'Miffer' Smith (drums, vocals), Gordon Fraser (guitar), Ken Hart (drums), Colin McDonnell (lead guitar). Ibex were actually formed in 1966 but Freddie joined the band in 1969. 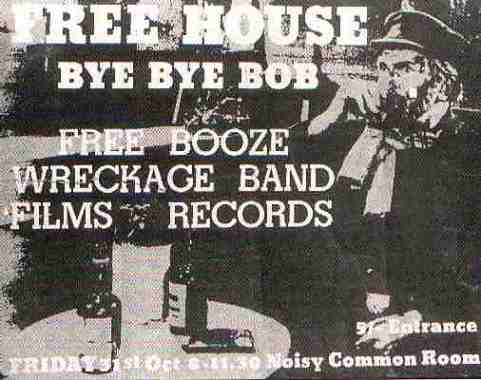 
Wreckage were basically Ibex, only the name has changed (yes, you can guess who was responsible for the change :-) 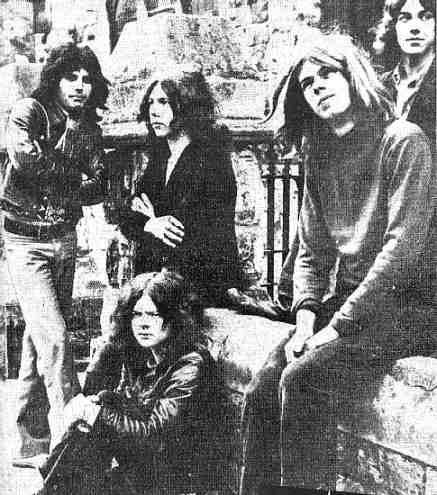 Sour Milk Sea were named after a track by a guy called Jackie Lomax - written by George Harrison and featuring Eric Clapton on guitar. Sour Milk Sea started off doing mostly blues covers but then also introduced some original songs that mostly Chris had written. One of them was Lover, which was probably a base for Queen's Liar. Once also Sour Milk Sea played on the same bill as Smile (in All Saints Hall, Notting Hill, in front of about 10 people) but I'm not sure if it was with Freddie or not because the last concert of Smile was in January 1970 while Freddie joined Sour Milk Sea in February 1970. Sour Milk Sea broke mainly because Paul and Jeremy were unhappy about the band's direction. Thank god :-) Freddie has joined Brian and Roger and the rest is history...