Brian May: Guest appearances in 2001

Brian May concertography: Guest appearances with other bands or singers in 2001 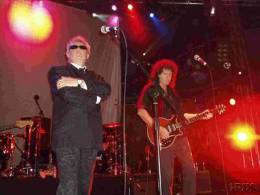 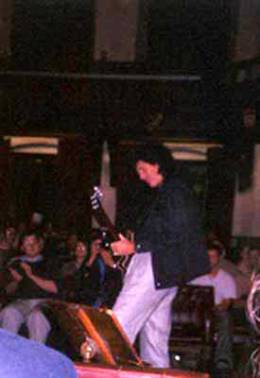 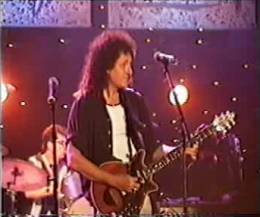 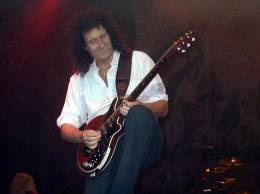 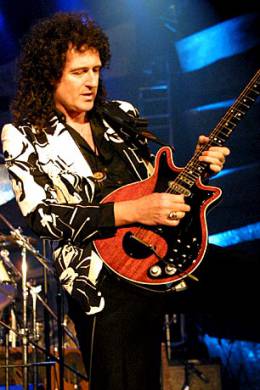