Brian May: Guest appearances in 1999

Brian May concertography: Guest appearances with other bands or singers in 1999 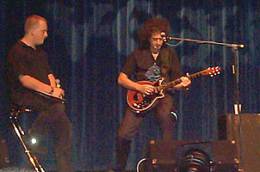 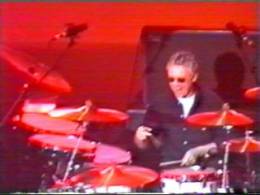 From the video it's obvious Roger came on the stage and replaced Taylor Hawkins only for the final two minutes of Now I'm Here. 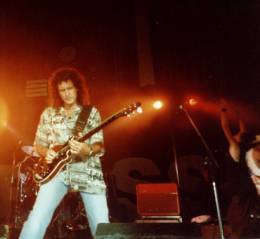 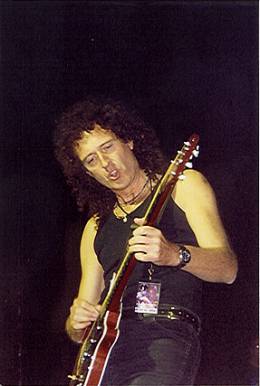 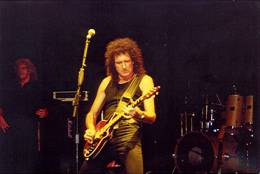 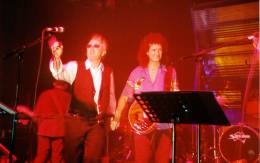 One of concerts of Roger's 'Electric Fire' tour on which Brian very surprisingly appeared as special guest.