WARNING: a guy called Steve Plant aka Stevie Sixx aka steviesixx-5 or stevemandy on ebay and his wife Amanda Plant are selling fake reprints of Roger Taylor's Outside tour posters! I have purchased three, received only one and it was a really bad reprint. When I asked him about it he just blocked me (FB was our only way of communication). So I lost GBP 150 and got one bad quality fake instead of three originals. Beware! He is also the admin of the "Queen, Buy, Sale. Swap or Wanted" group on Facebook from where he also kicked me out. Other collectors have had the same problems with him and we're now uniting forces to fight against this bastard. Luckily most of the fakes can be recognized relatively easily so if you were also cheated by him please get in touch. 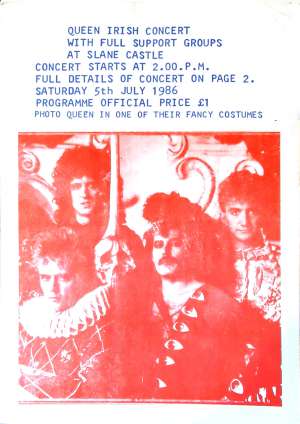 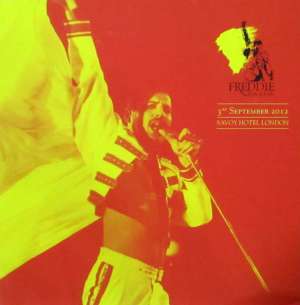 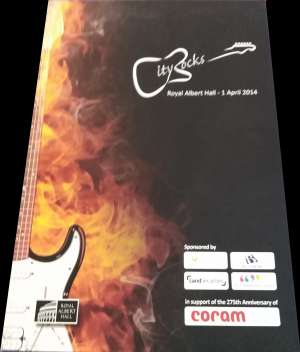