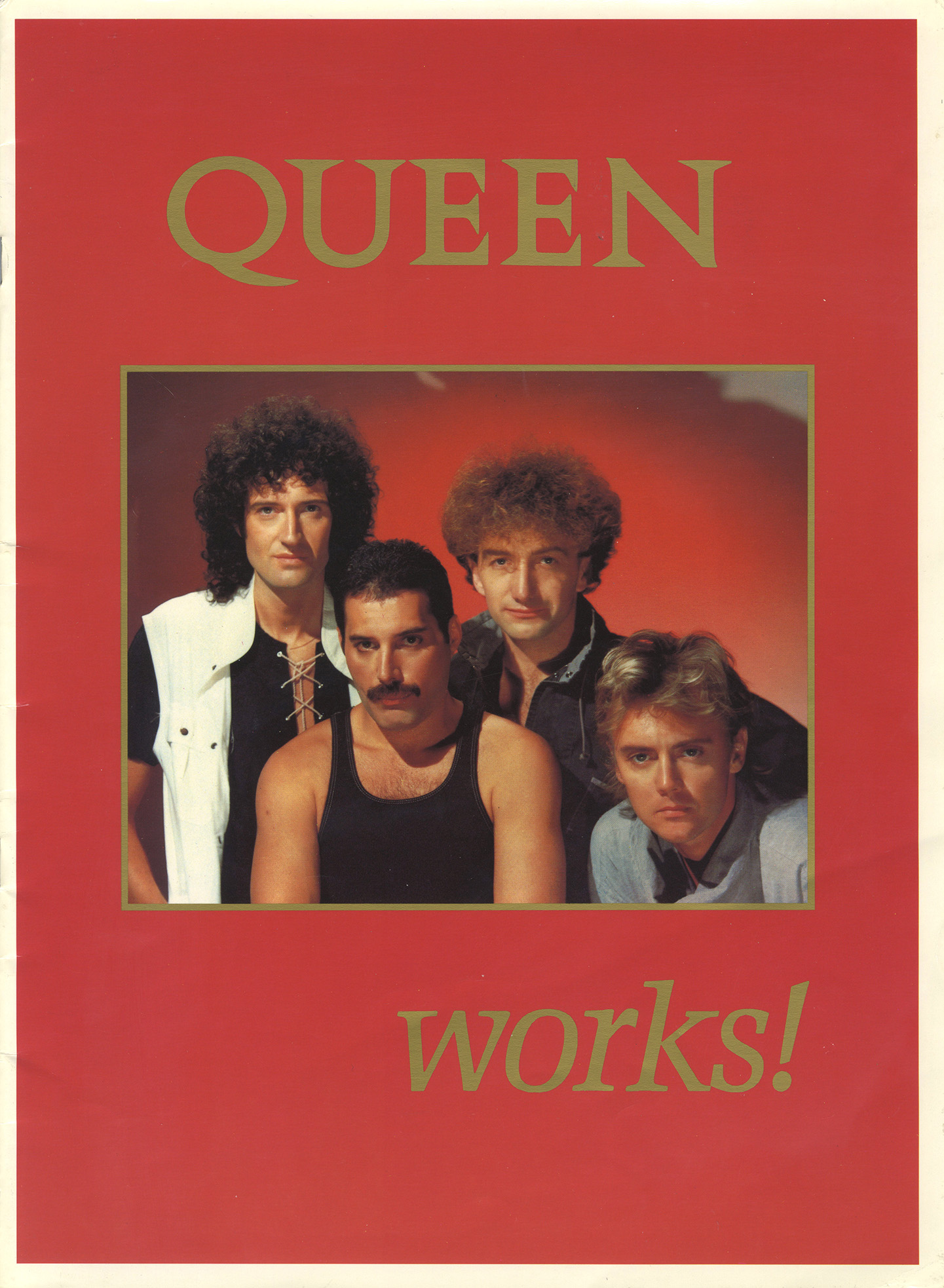 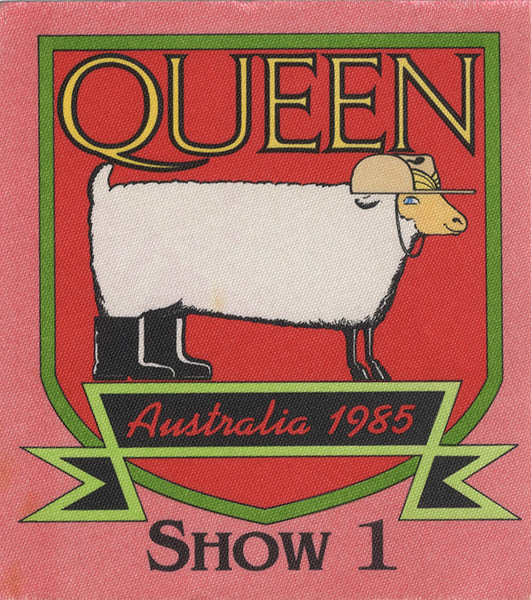 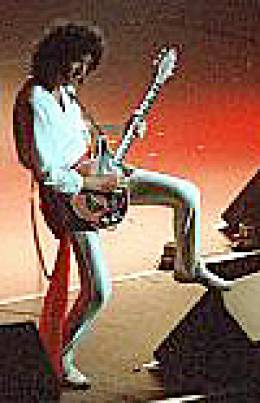 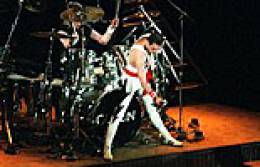 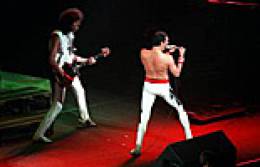 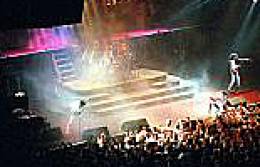 My first rock concert ever was Queen's first night in Melbourne (16th) and my experience seems similar to yours! They were an hour late on my night. I managed to score a seat at the front, on the side. This meant I was within reach of the platform on the right hand side of the stage - quite a view for a pretty green 16 year old from the country.

It was truly an astonishing experience. I remember consciously trying to burn the image of the night and the band so I would never forget it. Some of it remains with me. Freddie emerging from the smoke, the "crown" descending down on top of me (it scared the shit out of me), Roger in his Ban Nuclear Weapons T-Shirt, Brian concentrating so hard during the solo, John's stupid mop of hair bouncing around in the distance, Take me to the room where the red's all red (wow the lights went red!), Our crowd did know the words to Love of my life, everyone doing the Ga Ga hand claps, Freddie dedicates Crazy Little Thing to all the girls with big tits and a fat arse, Freddie offers the microphone to a girl in the audience - she declines the offer to say something, Brian apologises for being late "nine years late in fact" (I smile knowingly to myself), Freddie at one point says "If you can't understand what I'm saying, it's because I'm out of my fucking mind" - maybe he became bored during the delay!, Freddies microphone fails at the start of BoRhap - he isn't happy, I nearly scored the cup of water but he changed his mind at the last and threw it over the seething masses, Freddie's bald spot and the impressive package lurking beneath his lightning bolt tights, The unfortunate intro to It's a Hard Life and a long vocal improvisation I later come to know as Rock in Rio Blues, Liar - A song I hadn't heard at that point, Rock You, Champions, God Save Queen then burst out into the cool air on Swan Street - The muffle of passing trams drawing my attention to the damage my hearing had suffered. I had been sitting directly behind the on-stage mixing desk. Every now and then someone would turn their monitor on and nearly take my head off!

That night at the Palais 15 years later was truly magical. A group of friends, sharing an evening by the fire with Uncle Brian. It brought it all back for me and somehow pulled together everything Queen had meant to me throughout my adolescence and into adulthood. Just terrific. I don't think the mega stadium hoo-ha of Q+PR could match for intimacy, warmth and community. How good was everyone singing Show Must Go On?! I nearly lost it right there!

I wish Roger had done the same. We'd all have bought tickets. We know all the words.