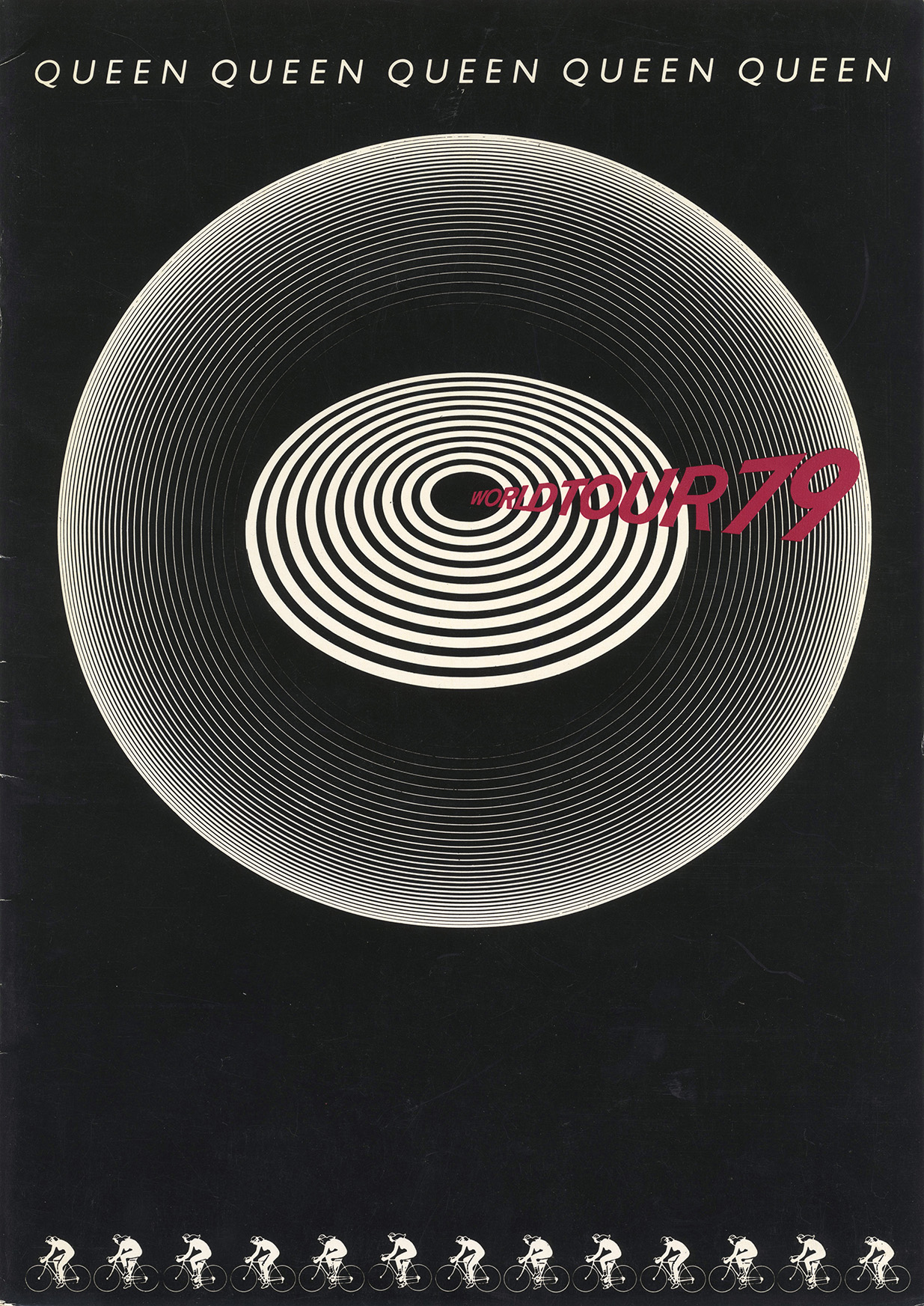 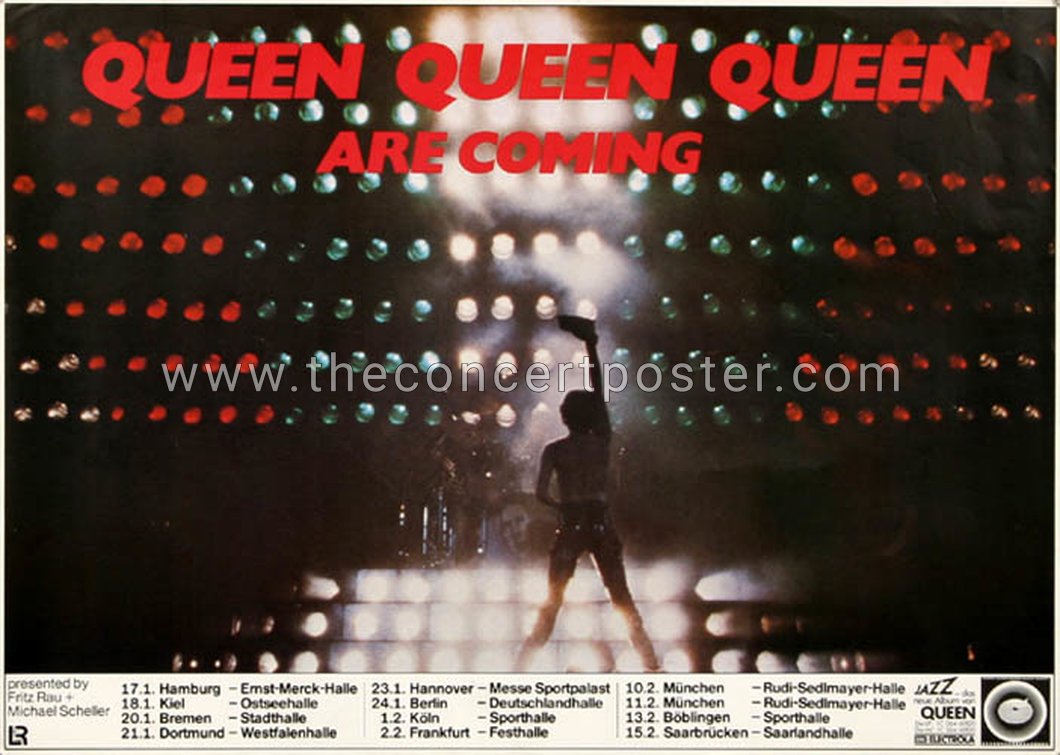 Drove with 3 friends of mine for about 3 hours through the snow-covered Alps from Milan in Italy, my hometown, to Zurich. Got there at about 3 in the afternoon and stood outside waiting in the freezing cold. As soon as the gates opened I rushed to the stage and realized there was no lightning rig. All I could see was a platform with lights (I found out later it was Roger's drumkit) and a huge dull black rig covering the whole stage. Felt somewhat disappointed but the crowd around me didn't seem to bother and got more and more restless and rowdy as showtime approached. There was no opening act and at 9 sharp out went the lights, the whole place went wild and up went the "pizza oven". I was speechless, I'd never seen anything like that before and among smoke and thunderclaps, all those incredible lights came alive together with the band. Brian was first, churning out one of my favourites ever, the fast version of WWRY which got the crowd going mental; as soon as Freddie got on the stage I was pushed and crushed to the barrier, people around me were screaming like mad. I never expected the Swiss to be so crazy, they're usually so polite and well-mannered...

The whole show was LOUD, like being at a heavy metal gig (and I've been to many). They played FBG (not IYCTBT) which was one of my favs from the Jazz album. By the time they played TYMD my ears hurt and my head was reeling, but I liked it in a sort of a perverse way... SHA could have been Slayer or Metallica, only more noisy, the bass drum was devastating my brain and Brian's distorted guitar was killing my senses, in the meantime Freddie was running around the stage like a man possessed and John kept his usual cool. The crowd was dandruff heaven: apart for Motorhead, I've never seen people headbang so much. WWRY, the anthemic classic, got everybody in the house stomping their feet, clapping their hands in the air and shouting on top of their lungs and WATC got everybody singing and feeling that kind of camaraderie that you'll never understand if you've never been to a Queen show. The lightning rig moved backwards and illuminated the sold out arena to a dramatic ending. Soon after Freddie had waved us goodnight and the band left the stage (they could have spent the rest of the night on the stage farting, we wouldn't have minded), I felt as if I had been witness to an event, not just an ordinary r'n'r show and if you've been to one of Queen's extravaganzas, you know what I mean. Jaw-dropping.

For the Jazz tour I « forced » 22 out of 26 people of my high school class to go to see the band – I was very strong in advertising... The concert was scheduled for 7pm and I told everybody – after the delay of the concert in 1978 – that it will surely start at 8pm. I was completely wrong – thank god everybody was there in time (they would have killed the Queen-Expert). The "pizza oven" was really impressive. The setlist was wonderful, but Freddies voice was suffering – which most people didn't get really. It is a pity, that Queen didn't wait for their live album until the end of 1979, when Freddies voice was at its peak. As a showman he did a fantastic job keeping the whole arena under control and let the audience sing a lot. He also got more ironic and less « artsy » on stage ; see his talks about Death on Two Legs or Fat Bottemed Girls which the audience loved. He also involved the audience much more into singing – something he would develop much further in the years to come. My class mates were electrified and strongly enjoyed the concert – which was a really good one – but for me not their best one.