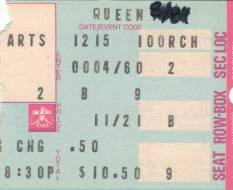 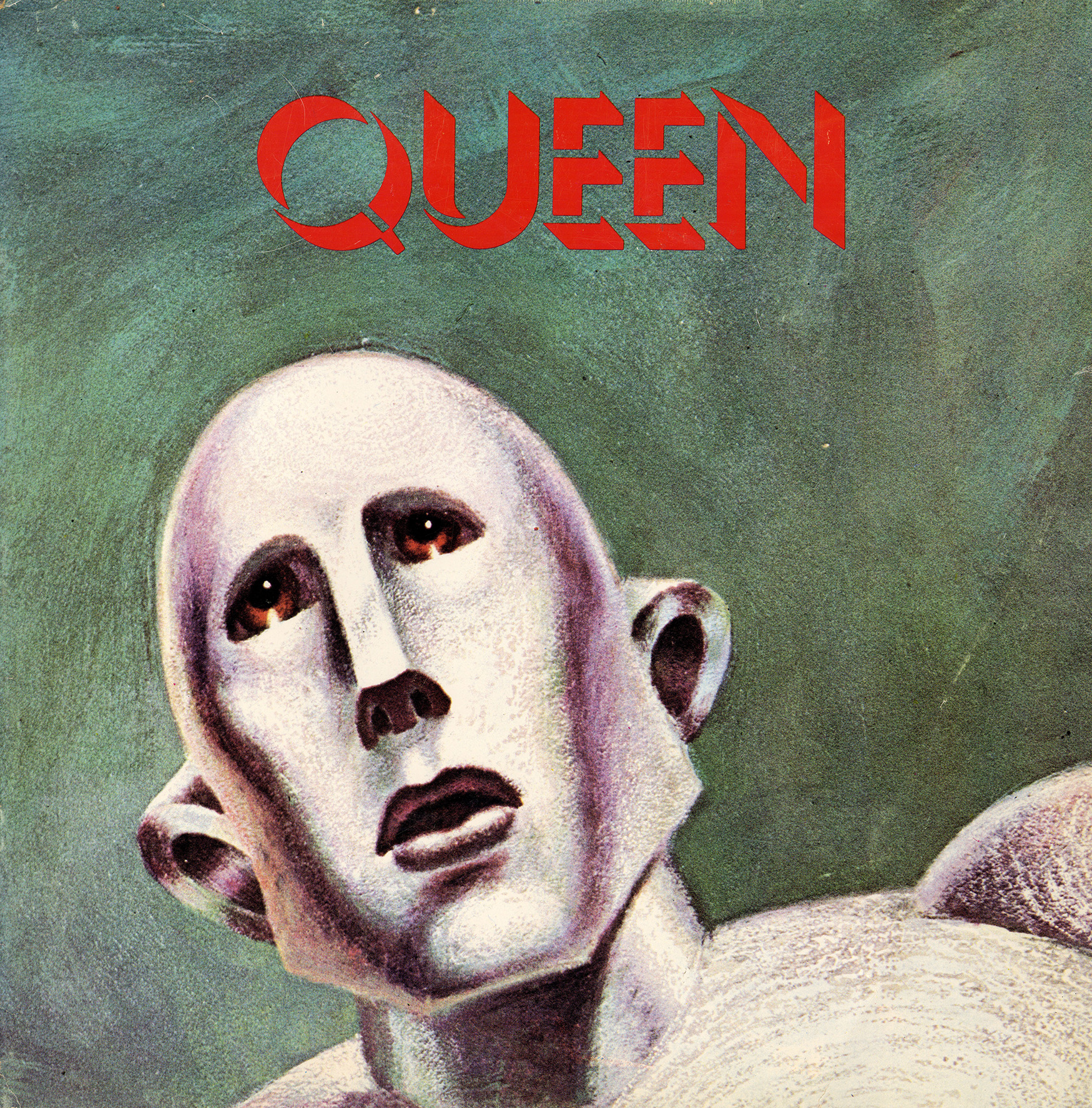 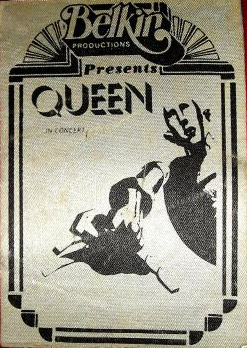 The Theater for the Performing Arts was behind the casino bldg, away from the Strip, to the east. There were 2 stage entrances in the rear of it to where you could drive any car, limo, or truck. There were no slot machines at all in the theater, only concession stands. You never had to go into the casino-hotel bldg.

The Queen guys, as all the other acts playing there, were staying at the Aladdin, so they took the elevators down and then walked a bit through the casino to get to the walkway to the theater, but there also was a non-public access route used by the employees.

There was no warm-up band, I don't remember any shared bills there in the 1976 to 1980 period when I photographed and filmed at the Aladdin.

The show with Queen was constantly backed-up with pre-corded audio, that was no secret. I mean Bohemian Rhapsody. Before the Queen concert, we official Aladdin Theater for the Performing Arts Vegas-based photographers were given a one sheet flyer that would explain this, along with some other tidbits/trivia. It was of course done most amazingly.

There were 4 of us in the stage pit that night (Dec. 15th), immediately front of the stage from where we took all of our concert photos. Myself and 3 other photographers with Las Vegas (actually Clark County) Police Dept. press passes.

We all shot the same pictures, more or less, mine are preserved in their original 35mm reversal (slide) format. Was just thinking of dusting them off and making some new, improved copies. I am sure they must have faded some over these 43 years.

I worked at KTTV Channel 5 Television (Henderson-Las Vegas) back then, along with the LV Sun and the Review-Journal we did an interview with these guys (Queen) either a day before or on the day of the concert, I saw it broadcast but I was not the one shooting it.

There was no filming with motion picture or video cameras at this concert, only still pix, at least from the stager pit where I spent all night.