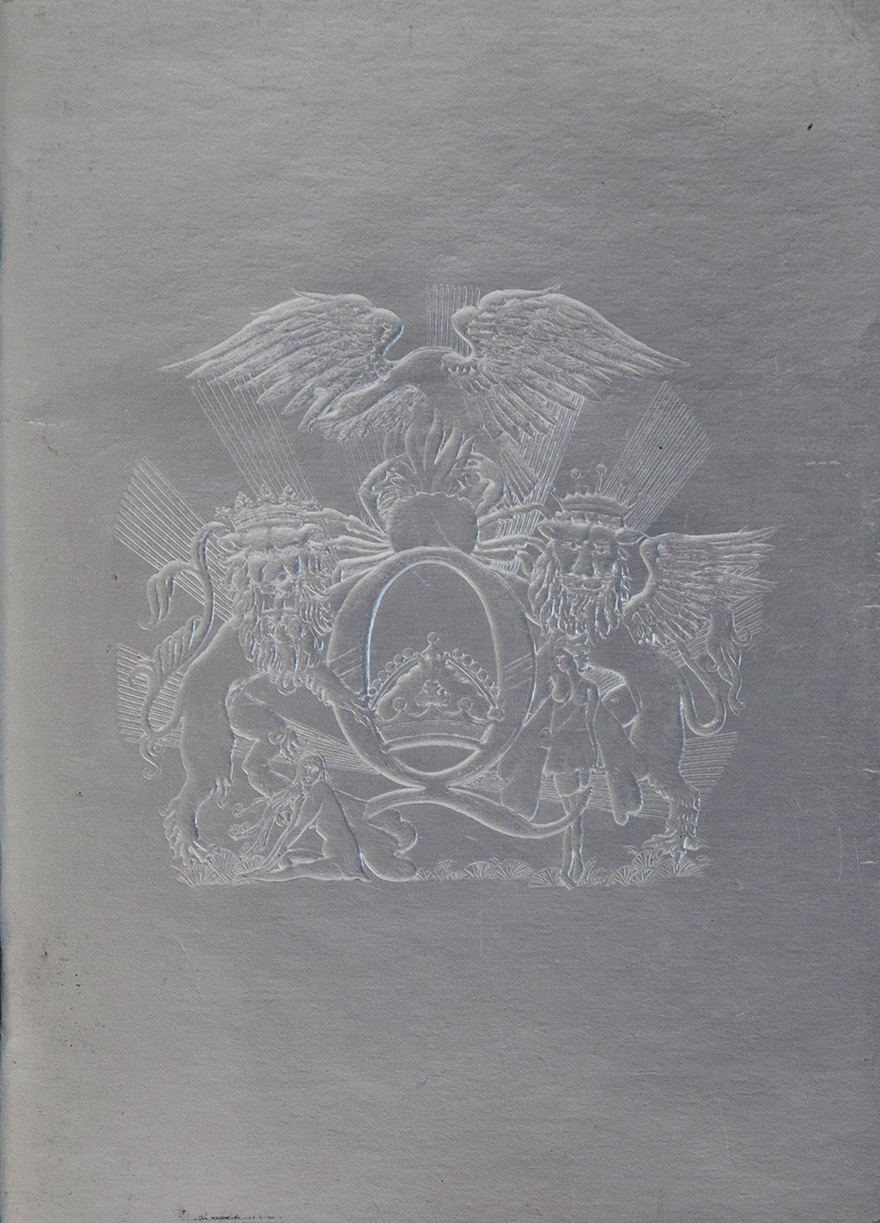 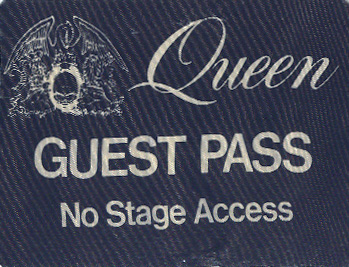 Thank you for letting me share this old, Queen concert story. I was in senior year, High School, 1977 Northport, LI, NY. Back then money was impossible to come by, but I was a fairly enterprising rock fan who needed to fund ticket purchases. A friend of my mom ran a travel agency/tour bus business and was looking to make some additional side money without too much effort. She asked me to pre-sell tickets to local concerts, it was a package deal; ticket and school bus ride to the show. In return, I got free tickets. I posted flyers in school, collected money and me and a bus load or two would head to the Veterans Memorial Coliseum to see some of the greatest bands in rock history.

2/6/77 was Queen. Thin Lizzy opened and they were great. I believe they opened with Jail Break, with two revolving red police lights and a siren. After Queen began their set I left my seat and worked my way to the front stage and being a little guy I went pretty much unnoticed. I found a spot in the inside corner of the stage that jutted out, right side. Brian May was right in front of me, and Freddie was on my left. It was unreal. The stage was high so I would not have been able to touch them, which I would not do anyway. At some point in the concert Freddie took off the white silk scarf he had on and threw it in the air, which I caught. It was like catching a Babe Ruth home run baseball. From behind me some enormous girl reached over the fans standing right behind me and tore the scarf from my hands, never to be seen again. It happened so quickly I barely realized what happened. If my friends were with me I'm sure we would have gotten it back, but I was alone. After that, Freddie was throwing a bouquet of white carnations of which I caught a whole flower. The following day or so, I took that carnation and tucked it in the silver program and gave it to my then girlfriend, Kathy, she loved Queen as much as I. Two years later she broke up with me, never returning the program and breaking my heart. What I have left is one pedal from the flower, a ticket stub, and a concert memory from the greatest rock band in the world. They were Majestic.