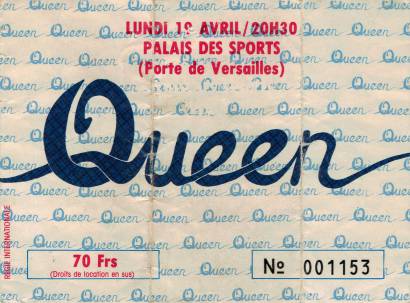 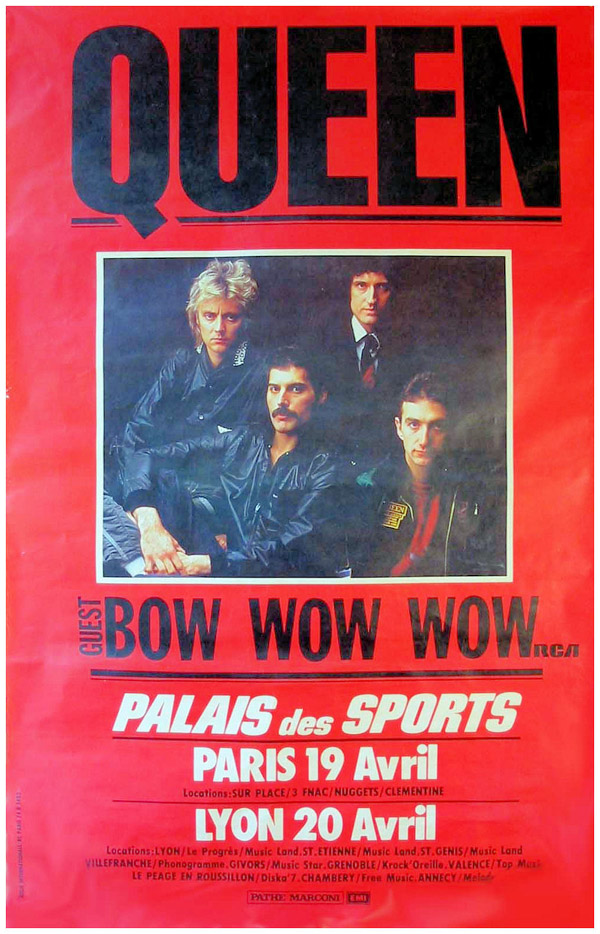 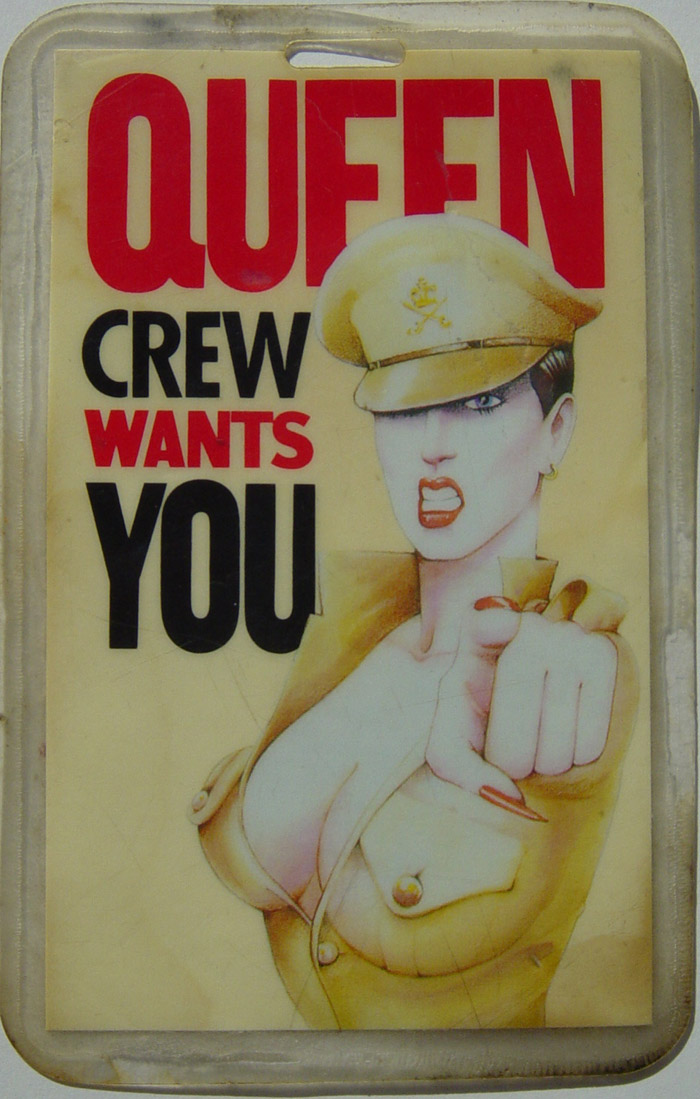 At that time, Queen had just released their first Greatest Hits album 6 months earlier, Under Pressure had been released as a single, but the Hot Space album wasn't due until a couple of weeks later.

By 1982, I was a teenager and seriously into music. But growing up in the French countryside, there weren't many rock concerts. For that you had to make the trip to the capital: Paris.

My dad took me to my first concert and several after that - not cool, I know, but Paris was very foreign and overwhelming to me at the time and that was the only way I would be able to go. To be honest, I didn't mind at all and I think my dad enjoyed the show almost as much as I did.

I had been looking forward to this day for a long time. The thought of being in the same building as my idols was blowing my mind. The opening act was Bow Wow Wow ('I Want Candy') so I suppose that technically, they (and not Queen) were the first band I ever saw live! All I remember was the singer's mowhak-ish haircut, the audience booing throughout the set, and one of the band members mooning back in disgust before leaving the stage! Aha! Rock'n'roll!!!

I was really looking forward to a spectacular stage and light show but was slightly worried during intermission, as there was no visible gear onstage, save the drum kit and riser and a few amps. Then the lights went down, the excitement shoot up and the beat from Flash came on.

Gradually, the lighting rigs, previously hidden from view, started lifting up, with 3 giant sets of tracker lights fitted onto mechanical arms that looked like some alien robot arms straight out of "War or the Worlds". That was an awesome sight and my most vivid memory from the entire show.

The band started really strong with Flash/The Hero/Tie Your Mother Down, and never relented. The rest of the concert was pure joy, and by now it's all a bit of a blur. I remember knowing all the songs by heart and singing along all the lyrics. I remember the entire crowd on their feet and an electric atmosphere. And I remember the drums of "Will We Rock You" coming on for the final encore. That first concert was magical, and would be hard to top.

For a few more anecdotes and video that captures the show's opening as I remember it, please check out my blog at: