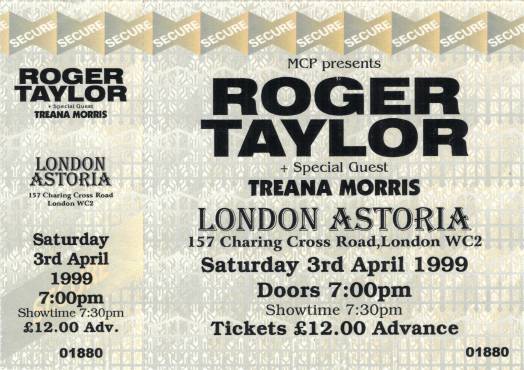 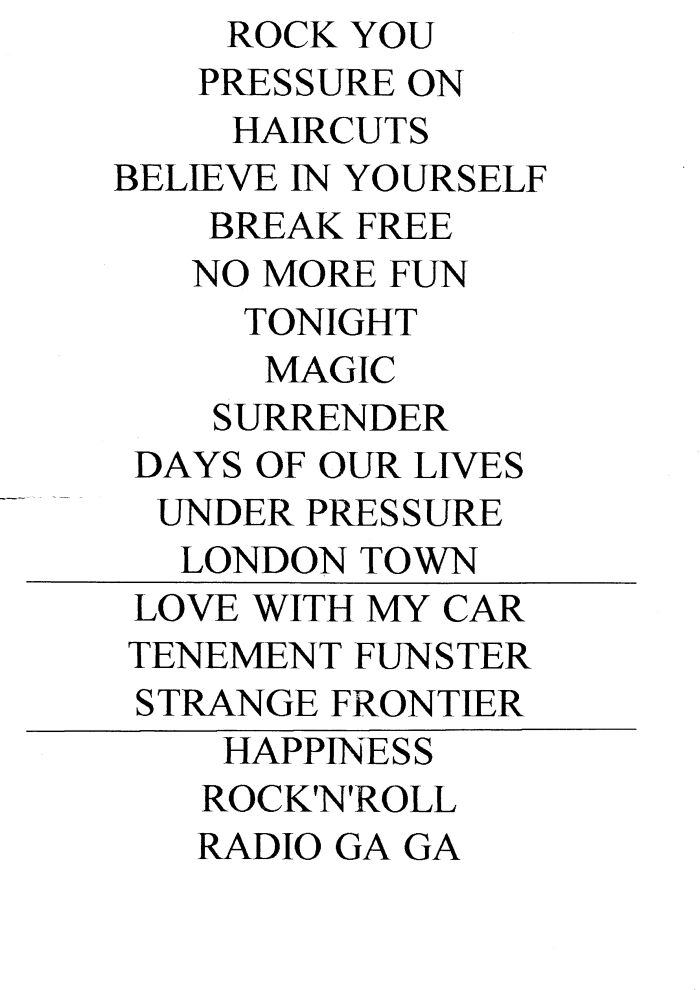 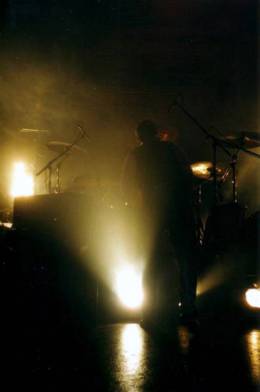 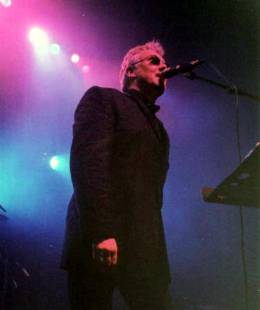 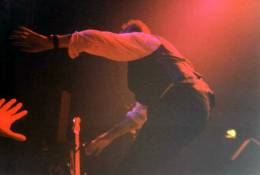 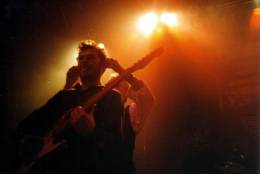 The last night of Roger's UK tour finally arrived, and it had by far the largest audience. With numbers at most other shows ranging between 300 and 500, the London Astoria was packed full on both floors with over 2000 fans.

Whilst certain people (you know who you are!) had waited since 8am to ensure their place in the front row, Rachel Brown, Matt Tunney, Dan Wilkes of "Maybe?" fame and myself strolled along twenty minutes before the show to find the queue stretching for about half a mile around the venue, but we all still managed to get where we wanted to be.

After Treana Morris' brilliant support, charmingly described by the Scotsman beside me as "the best support act he'd ever seen", Roger took to the stage. The roof of the venue was close to being lifted off for the rest of the night, as RMT blistered through his usual set-list to thunderous applause, singing, screaming and the occasional bra-throwing.

Alas, no unexpected surprises were afoot; Brian had disappeared to Los Angeles after Tuesday's guest appearance in Wolverhampton, and the only other celebrities to be found were those spotted after the show & Bob Geldof, Tony Hadley and George Doors amongst others.